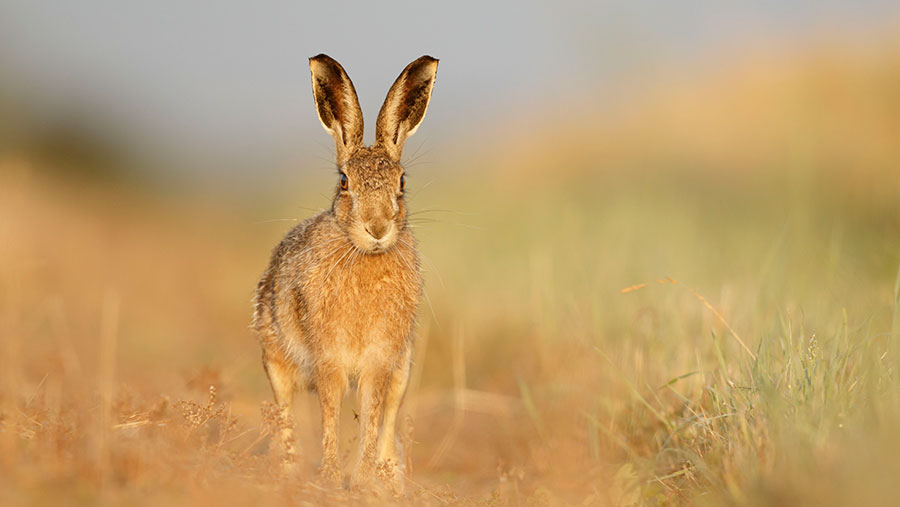 A dog and car have been seized from a man who drove from County Durham to North Yorkshire to take part in illegal hare coursing on farmland.

John Latcham, 28, was spotted allowing a lurcher dog to run loose and chase a hare on land at Well, near Bedale, on 28 January 2018.

North Yorkshire Police officers attended and issued him with a dispersal notice, requiring him to leave the area immediately.

The two-year-old male dog was found nearby with the carcass of a hare, and was taken by police to secure kennels to be looked after.

Mr Latcham, from Butterknowle, Durham, was charged with hunting a wild mammal with a dog. He was found guilty in his absence at Northallerton Magistrates Court on Tuesday 24 April.

He was fined £660, and ordered to pay £85 costs and a £66 victim surcharge. In addition, forfeiture orders were made for his Ford Mondeo, a slip dog lead, and the dog, which will now be rehomed.

Speaking after the case, Insp Jon Grainge, of North Yorkshire Police’s rural task force, said: “Poaching is one of six national wildlife crime priorities, and has a significant impact on the rural communities of North Yorkshire, often leaving local residents in fear of further crimes.

“[Mr] Latcham travelled a considerable distance to commit this offence. The sentence imposed should send a clear message that North Yorkshire Police will not tolerate this offending in our communities, and deal with all reports robustly.”

If you have any information about suspected poaching or hare coursing, call police on 101, or 999 if a crime is in progress.