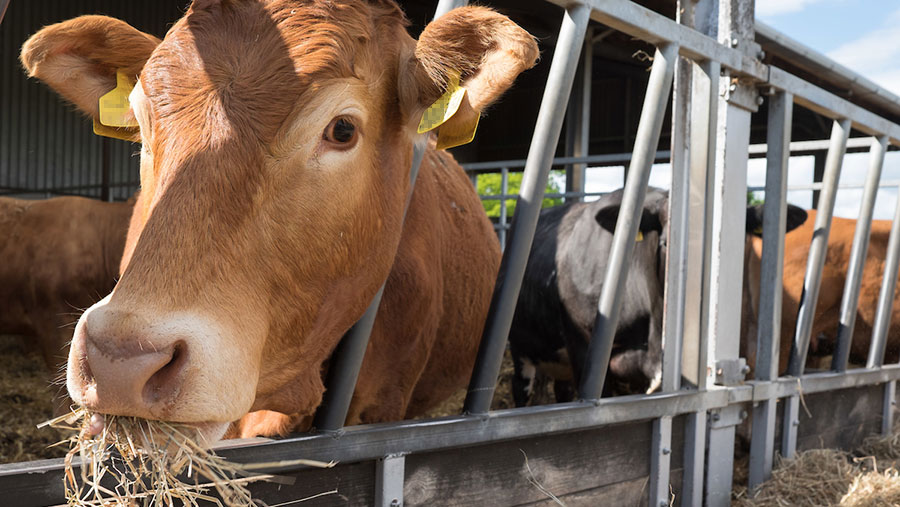 The BBC has come under criticism from farmers and farm leaders for its recent coverage of a major climate change report.

The Intergovernmental Panel on Climate Change’s (IPCC) report on global land use and agriculture was published on Thursday (8 August).

Despite the IPCC stating it does not make recommendations on people’s diets, many media organisations, including the BBC, reported that eating less meat is the key to fighting climate change.

Agriculture has committed to achieving net zero in emissions by 2040 – 10 years earlier than the UK government’s target – but farmers still feel they are being targeted as a huge part of the problem, rather than a big part of the solution.

Minette Batters, NFU president, said: “Agriculture is the only industry that is both a source and a sink.

“So why can’t everyone focus on the serious challenges such as our clothing, technology, cars, holidays. Food waste?”

In June, Ms Batters was outraged when BBC broadcaster Evan Davies suggested all farm animals are mistreated during a live radio interview on the PM programme.