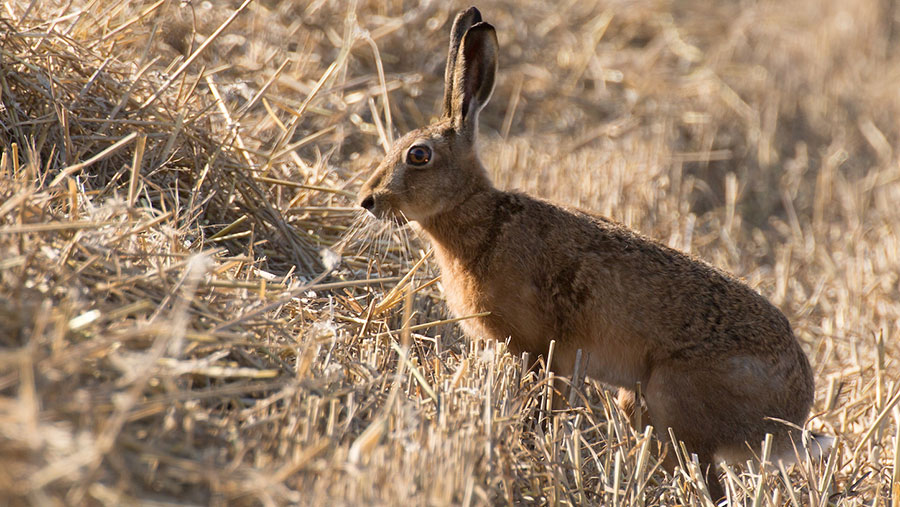 Farmers and landowners are bracing themselves for an early seasonal rise in illegal hare coursing with harvest completed on the vast majority of arable farms across England.

The Fir Cup, an illegal hare coursing event, is reported to have prize money of £6,000 and is organised secretly on WhatsApp, according to Thames Valley Police.

The crime becomes more prevalent at this time of year, following harvest when large areas of arable land are cleared of crops, making it easier to travel across fields.

One arable farmer, Richard Hinchliffe, of Dikes Marsh Farm in Thorne, near Doncaster, took to Twitter on Monday (27 August) to report he had already been the victim of two separate hare coursing incidents in one hour.

Mr Hinchliffe said he had been assaulted in the first incident and later threatened with his farm being burned down after he approached a dog walker.

The CLA says any suspicious activity in the countryside should be reported to the police on 101, but people should not be reticent about calling 999 if they suspect a crime is actually taking place.