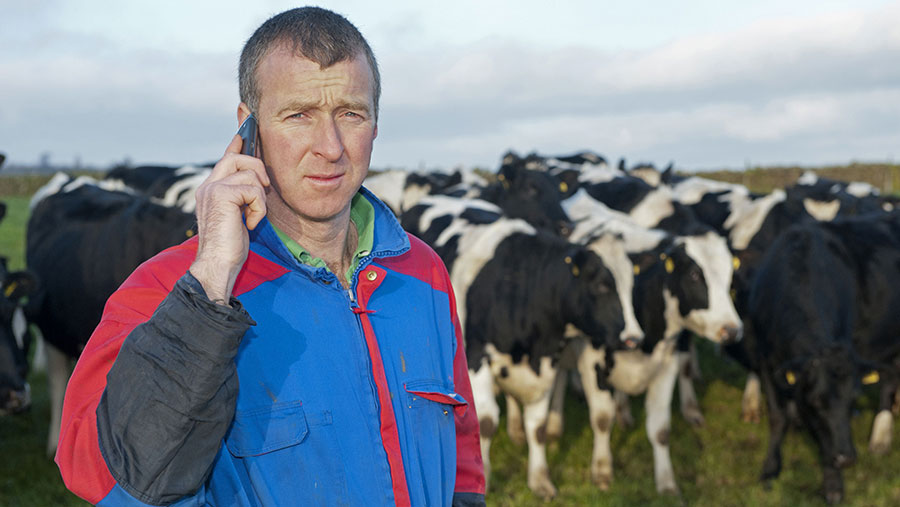 The government has awarded a total of £25m to six 5G projects aimed at accelerating the rollout of the mobile phone technology.

Two out of the six projects will aim to benefit rural communities where mobile phone coverage is notoriously bad.

See also: Farmers ‘mustn’t be left behind’ in race for 5G

The government is determined to prepare all parts of the UK for 5G – despite farmers in many areas still lacking access to 4G and even 3G speeds.

The government says it wants the UK to become a “world leader in 5G technology”. But the CLA is concerned that investment in mobile phone coverage in many rural areas could get left behind.

How would you rate your current mobile phone coverage? Have your say in our poll.