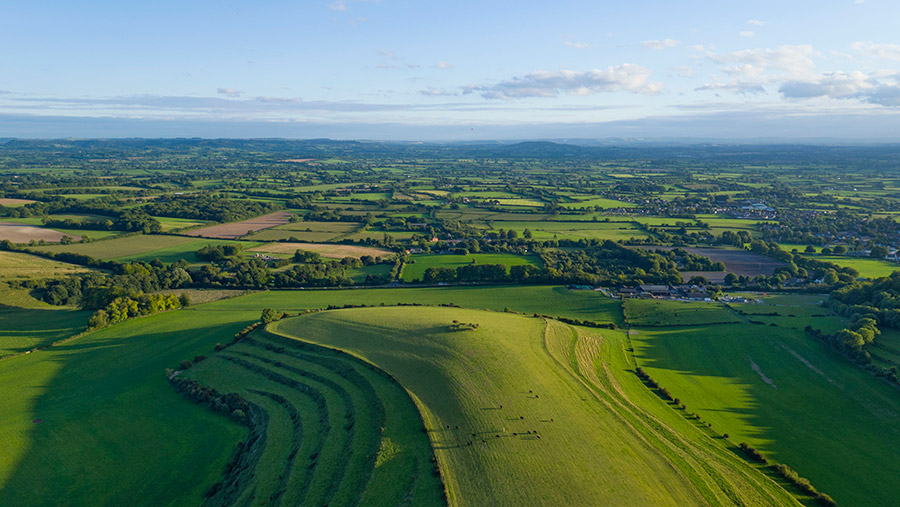 Farmers have just over two weeks left to respond to the government’s command paper on the future of British agriculture.

Industry organisations including the NFU, CLA, Tenant Farmers’ Association (TFA) and National Pig Association (NPA) say the consultation is a “once-in-a-lifetime” opportunity to have your say on the shape of UK agriculture outside the EU.

The NFU is urging as many farmers as possible to give their views on the consultation – “Health and Harmony: the future for food, farming and the environment in a Green Brexit” – amid concerns that the voice of farming could be drowned out by green lobby groups.

Much of the focus has been on Defra secretary Michael Gove’s pursuit of a “green Brexit” and reducing direct support for landowners in favour of a system of paying farmers public money for public goods.

However, NFU president Minette Batters says it’s imperative that farmers respond to the consultation to convince policy-makers of the importance of domestic food production alongside caring for the environment.

Farmers have until 11.45am on Tuesday 8 May to respond to the command paper.

How to respond to the Defra command paper

Email your views to the NFU’s Brexit team at brexit@nfu.org.uk or Defra at agricultureconsultation@defra.gsi.gov.uk

Or, visit the Gov.Uk website and respond to the consultation online.