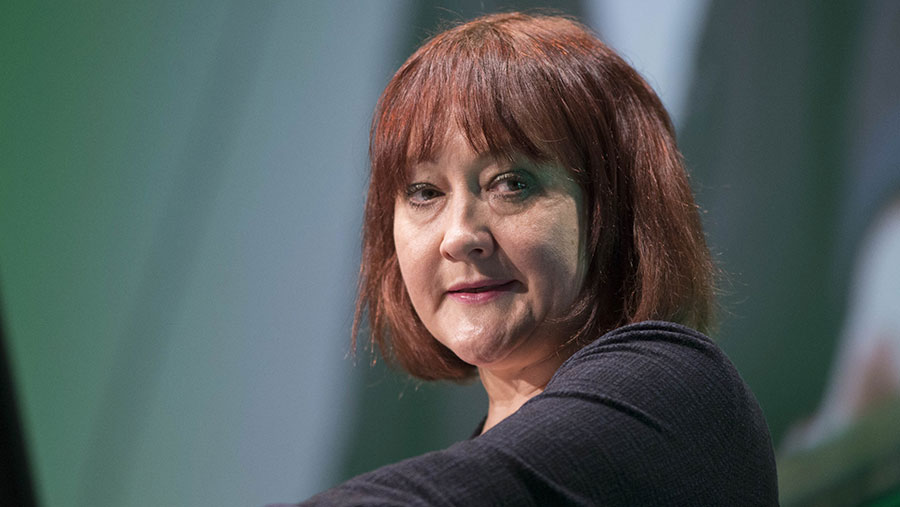 The stark warning was issued by a cross-parliamentary food and farming group to coincide with the opening of the Oxford farming conferences.

The findings of a parliamentary inquiry into the ways Brexit trade negotiations could impact UK agriculture and food production were published on Thursday (4 January).

The over-riding concern is that food security, environmental protection and welfare standards may be significantly weakened by the UK’s exit from the EU in March 2019, said the All-Party Parliamentary Group (APPG) on Agroecology for Food and Farming.

Defra must work with the Department for International Trade to make sure British farmers are protected in all new trade agreements with the EU and countries further afield.

In particular, the group says British farmers must not be undermined by lower import standards, such as chlorine-washed chicken and hormone-filled beef from the US.

Although free-trade deals could smooth the way for foreign direct investment, there is a “very real risk” that this could encourage British farmers to adopt “input-heavy, intensive systems”, or systems not suited to UK conditions.

This could badly impact soil health, biodiversity and ecosystems and move the UK further away from sustainable ways of producing food and managing land.

Group chair Kerry McCarthy, Labour MP for Bristol, said: “There are serious concerns that if negotiators don’t value farmers enough and build poorly managed trade deals that reflect this – particularly a US-UK deal – it could trigger a race to the bottom in terms of standards and ability of our own farmers to compete.

“This sector [food and farming] should not become a bargaining chip or something that can be easily traded.”

The group says the most important trade arrangement to resolve is with the EU. According to Defra, in 2016, 60% of food and drink exports were distributed in the EU, 16% to Asia and 14% to the US.

Defra secretary Michael Gove has committed to strike a free trade deal for UK agriculture with the EU “in the interest of both parties”. However, Mr Gove has promised there will be “no compromise” on chlorinated chicken in any UK-US trade deal.