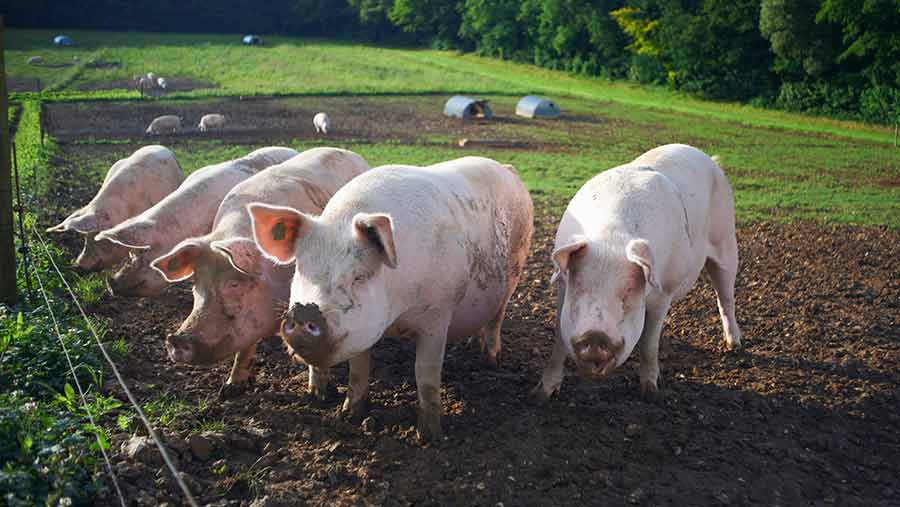 A row has broken out over a study by Newcastle University which claims there are clear nutritional differences between organic and non-organic meat and milk.

A paper, published on Tuesday (16 February 2016) in the British Journal of Nutrition, claims organic milk and meat contain around 50% more beneficial omega-3 fatty acids than non-organic.

Researchers said, in addition to organic milk and meat, the nutritional differences also applied to organic dairy products such as butter, cream, cheese and yoghurt.

Organic farm leaders have welcomed the findings claiming it is landmark report which proves the value of organically produced food, but a number of nutritionists have challenged its conclusions, which one described as “speculative”.

The study, which involved a literature review of 196 papers on milk and 67 on meat, found that half a litre of organic full fat milk provides an estimated 16% of the recommended daily intake of very long-chain omega-3 fatty acids whereas conventional milk provides 11%.

“Western European diets are recognised as being too low in these fatty acids and the European Food Safety Authority recommends we double our intake.

“But getting enough in our diet is difficult. Our study suggest that switching to organic would go some way towards improving our intake of thee important nutrients.”

Helen Browning, chief executive of the Soil Association, said the research showed that all the hard work organic farmers put into caring for their animals paid off in the quality of the food they produced – giving real value for money.

“Following research in 2014 confirming nutritional differences between organic and non-organic crops like fruit and vegetables, we can now say for certain that organic farming makes organic food different.”

Richard Smith, senior farms manager from organic meat producers Daylesford Organic, said: “In addition to other benefits of producing food in an organic system, this landmark paper now also confirms what we’ve always known; there is also a significant nutritional difference between organic and non-organic.”

But Prof Tom Sanders, professor emeritus of nutrition and dietetics at King’s College, London, hit out at “headline-grabbing speculative health claims that stretch credibility to the limit”.

The review found minor differences in the fatty acid composition of milk, but that was more related to cows being on a grass-based diet rather than whether they were organic or not, he said.

“Generally, cows that ate grass produced milk and meat which contained up to more 50% more omega-3 fatty acids than those fed on grains.”

Oily fish and eggs were also much more important sources of long-chain omega-3 fatty acids in the UK diet, he added.

Prof Ian Givens, professor of food chain nutrition at the University of Reading, agreed that it was the choice of feed, not the organic farming method which made the difference.

“Differences in content such as fatty acids and iodine occur primarily because organic animals are fed more of a forage-based diet, such as grass, than their non-organic counterparts.

“You get the same kind of changes in food composition if non-organic animals are fed forage-rich diets too.”