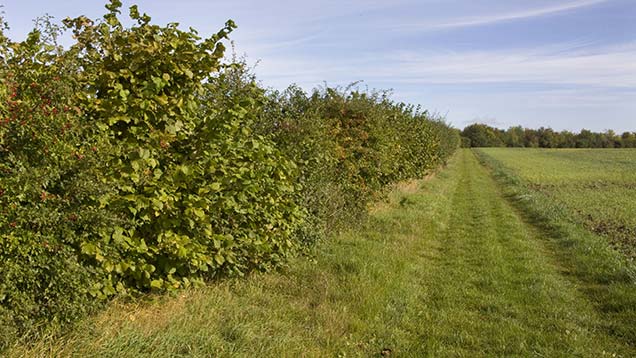 Repeated calls for a revision of the one-metre field margin rule in Wales could prompt a review in 2016.

Farmers claiming subsidies are required not to cultivate any land within 1m of a hedge, earthbank or surface water regardless of the size of the field.

Mr Evans, who farms in Pembrokeshire, said the rule was a particular challenge to implement in Wales because the average field size is 6ha or less.

“This legislation is getting more and more difficult for us to comply with. The base of our hedges are getting out of control, we are getting issues with ragwort and blackgrass.’’

Mr Hogan admitted the 1m rule “creates nuisance’’ in a country with small fields, but was a reason why farmers received direct payments in the way they do.

“It has to be a balance,’’ he said. But he promised a revaluation in 2016, which he hoped would result in a “practical and commonsense approach’’.