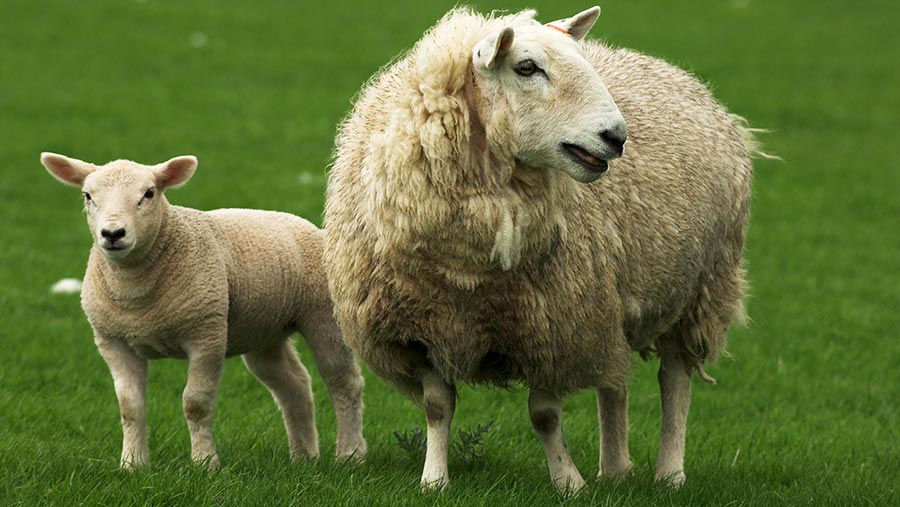 A Scottish farmer has been banned from keeping animals for 10 years after he admitted causing unnecessary suffering to sheep and cattle.

George Pattullo, 67, from Blairgowrie, in Perthshire, was sentenced at Forfar Sheriff Court on Thursday (15 June) after he admitted animal welfare breaches.

He admitted causing unnecessary suffering to 19 cattle, two of which were found decomposing in a shed, and approximately 250 sheep over the 16-month period.

Inspectors found more than 50 decomposing sheep carcasses on his land in Lintrathen, Angus.

The offences were committed between December 2012 and April 2013.

Mr Pattullo narrowly escaped a jail term, but as well as the ban for keeping animals he was ordered to complete 300 hours of community service.

Sentencing Mr Pattullo, Sheriff Gregor Murray told him that society “expects a high quality of animal husbandry” on its farms.