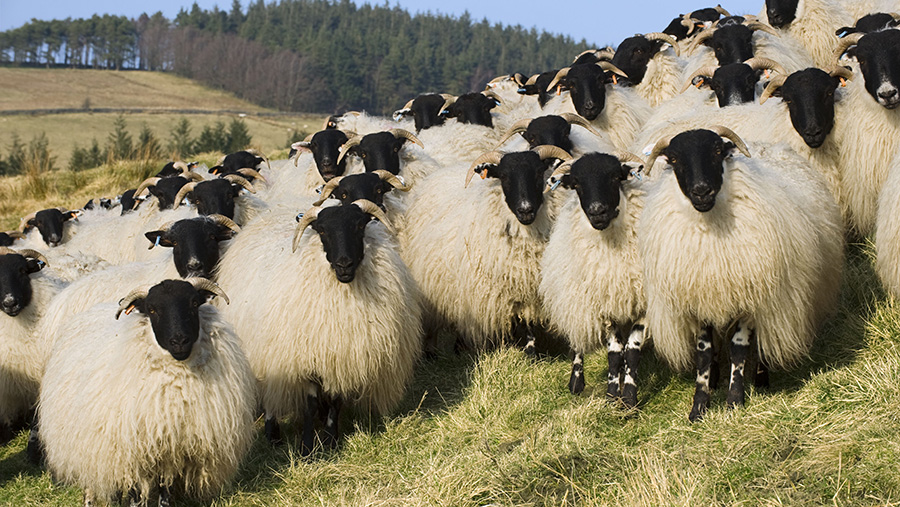 The first nationally-funded farm support payments for Scottish farmers have started to be paid out, bringing some relief to cash-strapped farmers and crofters.

The Scottish government has earmarked more than £250m from national funds to provide cash support, while 2015 CAP claims are still being processed.

Details of this scheme were announced in early March, with £55m available for just under 11,000 farming businesses in Scotland’s most remote and rural areas over the coming weeks.

Any money received will be offset against the claimant’s final LFASS payment, normally part-funded by Brussels, which have been delayed.

Mr Lochhead also said that further progress was being made getting the first (80%) instalment of Basic Payment Scheme money, including any greening claims, paid out.

Latest figures show that 63% per cent of farmers and crofters have now been paid – amounting to 11,433 individuals. This compared with 55% of claimants at the start of March.

We know that, given the tough market conditions and extreme weather that affected many in recent months, some farmers are facing cashflow issues Richard Lochhead, Scottish rural affairs secretary

The Scottish government says it is also on track to provide up to £200m of national funds in April to any eligible farmer or crofter who has not received a BPS instalment by the end of March.

Support under this scheme will also be offset against the claimant’s normal BPS cheque, once these have been processed.

“We are continuing to do all we can to make support payments to Scottish farmers and crofters as quickly as possible,” said Mr Lochhead.

“We know that, given the tough market conditions and extreme weather that affected many in recent months, some farmers are facing cashflow issues.”

Letters will be going out shortly with more information about the national support that will be paid and the legal terms and conditions the Scottish government needs to provide.

The Scottish government is also set to open its £45m beef efficiency scheme for applications in April.

Eligible breeders are being asked to gather and input information about their animals, including size and family lines, into a new national database.

This will be assessed, along with genomic data, to improve the quality of Scottish beef.

Participating farmers will be required to identify three actions they will take to improve the management and selection of their herd.

In return, they will receive financial support of about £32 a calf. Calving diaries were sent to beef farmers earlier this year.