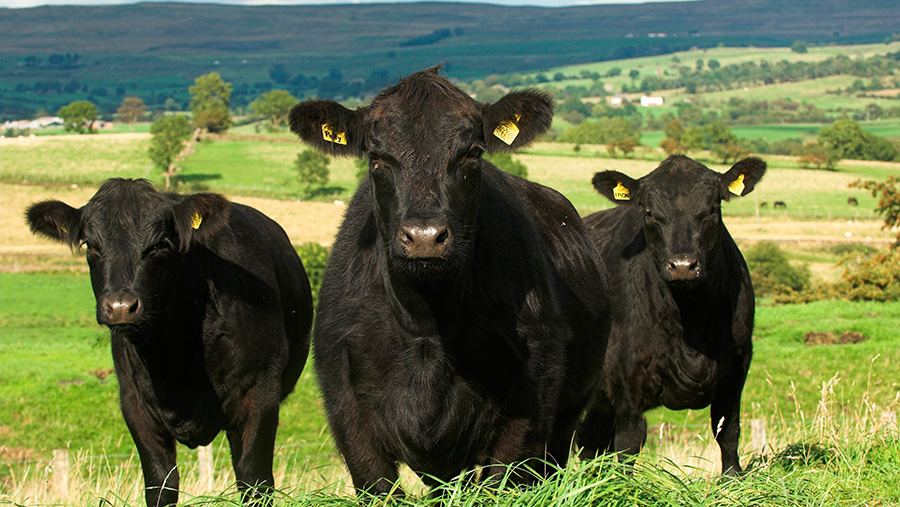 Sophisticated advertising techniques are helping to increase sales of Scottish beef and lamb to English consumers.

The electronic hoardings display adverts for Scotch Beef when commuters are travelling home at the end of the day – but not when they are travelling to work.

QMS chairman Jim McLaren said: “It is much less effective to promote a product such as Scotch Beef to consumers on their route into work, when people are focused on the day ahead.

He added: “It is far more effective to place the adverts on the homeward bound routes when people are thinking about their tea.”

But many Scottish farmers might not realise how the money was spent because they were unlikely to see adverts for Scottish meat, which often targeted English consumers.

With ever increasing sophistication surrounding its marketing activities, QMS campaigns were now highly targeted to deliver better results and value for money.

“The likelihood of Scottish farmers seeing, for example, our main Scotch Beef campaign in London and the home counties is pretty small,” Mr McLaren told visitors to the Royal Highland Show.

“Electronic advertising boards now allow for time specific advertising on selected commuter routes out of London, which we know from research are the most likely to be used by our target customers.”