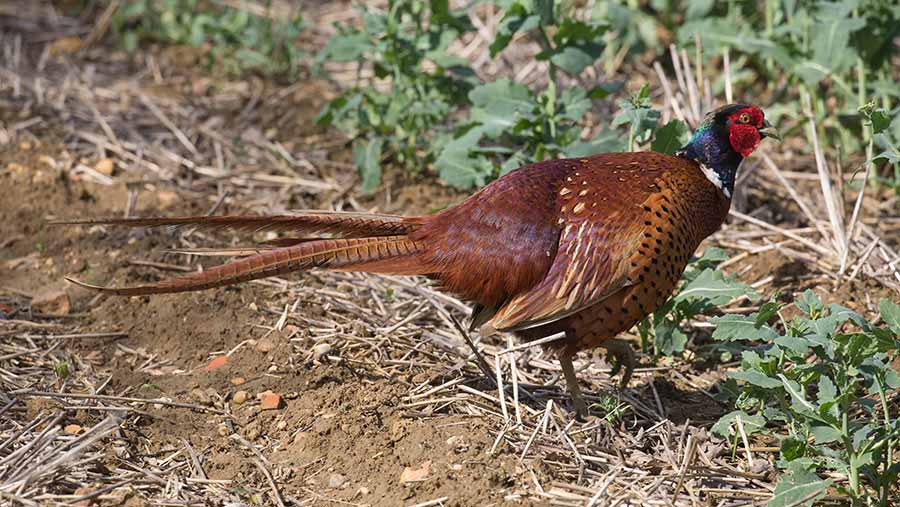 The campaign group claims that releasing birds, even at considerable distance, could damage a European Protected Site (EPS) and that no game bird releasing should be allowed unless an assessment has shown there will be no impact on the area.

But a spokesperson for the shooting organisations said this case had “direct consequences” for thousands of their members and supporters; many of whom were also responsible for the care and management of these sites.

“It is essential that the shooting community involves itself in the proceedings at the earliest possible stage so that we can present a robust, evidence-based case to the court,” the spokesperson said.

“No matter the cost, our voice needs to be heard during the proceedings. And time is of the essence. Many people involved in shooting have already begun preparations for next season which carry significant financial burden.

“The countryside does not operate to the same calendar as the judicial system and it is essential that point is delivered loud and clear to the court.”

The organisations warned that livelihoods and the health of the countryside would be put at risk if the judges making the decisions got this wrong.

“In their attempt to attack shooting, Wild Justice are putting at risk the responsible management, use and enjoyment of the countryside by farmers, land managers and the public at large, as well as endangering the very wildlife and environment which they claim to be interested in protecting,” they added.

The group argued that Defra had failed to assess the impacts on sites of conservation interest of releasing 50 million non-native game birds, specifically common pheasant and red-legged partridge, into the countryside.

Defra has launched a review and says it cannot comment on the legal action while proceedings are active.