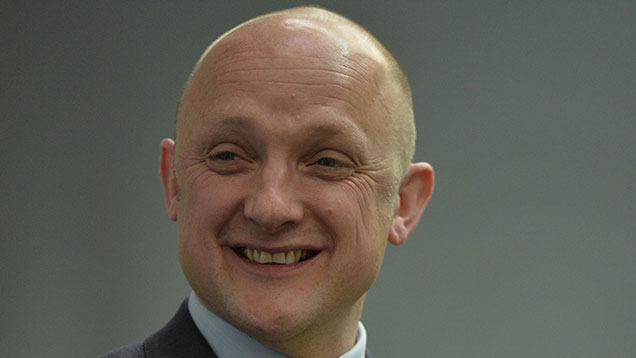 Mr Kerr was newly elected as an MP to the House of Commons in this month’s general election by a majority of 328 votes.

A history graduate from St Andrews University, before becoming an MP he worked for a global telecommunications company.

Mr Kerr said he was “delighted” with his new role.

Agriculture is a devolved issue and the Scottish government rather than Westminster is responsible for farming policy north of the border.