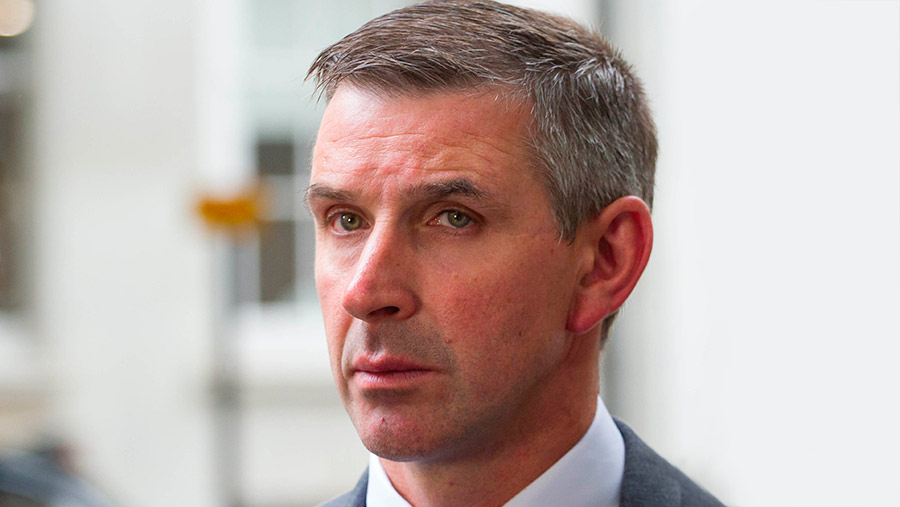 A former farm union president who invested heavily in Northern Ireland’s scandal-hit renewable energy scheme has urged people to stop the witch hunt of those who legitimately enrolled with the programme.

Ian Marshall, who farms near Markethill, County Armagh, was president of the Ulster Farmers Union back in 2015 when he enrolled in the Renewable Heat Incentive (RHI) scheme.

The RHI was an attempt by the Northern Ireland Executive to help to increase consumption of heat from renewable sources.

See also: Calls for probe into ‘cash for ash’ scheme

It offered a financial incentive for businesses and other non-domestic users to install renewable heat systems on their premises.

It’s time this witch hunt ends. There are genuine businesses, like ours, that have legitimately signed up for this scheme and are being made to feel as if we have done something wrong Ian Marshall, former farm union president

But the incentive was set at a higher level than the cost of fuel, encouraging needless heat production and costing the taxpayer an estimated £400m.

Mr Marshall says his decision to join the scheme wasn’t taken lightly as it involved investing tens of thousands of pounds of his own money.

“There are genuine businesses, like ours, that have legitimately signed up for this scheme and are being made to feel as if we have done something wrong.”

Mr Marshall installed three woodchip burners in a shed that he uses to dry sawdust, woodchip and grain.

“It took me a long time and a lot of research to persuade myself that this scheme was going to benefit our business.”

Mr Marshall said his business had been audited by the Department for Economy and Ofgem just a few weeks ago and given the all clear.

“I have no problem if they want to come and audit me again. Everything is above board here.”

Mr Marshall said he decided to install the burners without any discussion with the Ulster Farmers Union or the Department of Agriculture.

“I didn’t want to involve either the department or the union because this was personal to me, my family and my business.

“Before applying I read thoroughly the application procedure, and then read it again and again. I wanted to be sure this was for me.

“The application itself was very detailed and complex. I gave it a complete forensic analysis before putting pen to paper to apply.”