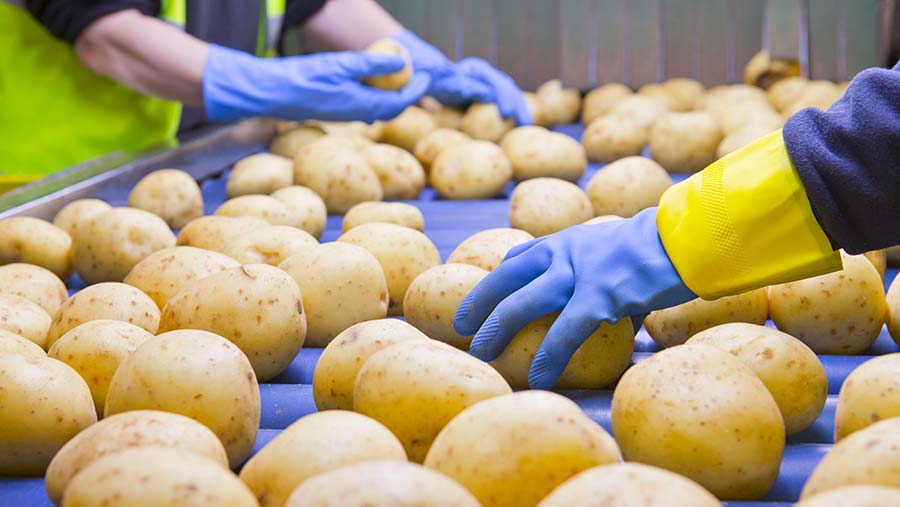 The NFU has urged the government to introduce a student workers scheme after a survey found one-third of growers struggle to source seasonal labour.

As part of “End of Season Horticultural Survey”, the union polled 289 businesses, which between them employed 13,749 workers in 2015.

This is equivalent to 34% of England’s average total seasonal workforce of 40,819 workers.

Twenty-nine per cent of those polled said they experienced problems sourcing an adequate supply of seasonal workers to meet their business needs.

Respondents said that inadequate seasonal labour sourcing was their main issue of concern.

These results are the first demonstration since the government closed the Seasonal Agriculture Workers Scheme (SAWS) in 2013 that the horticulture industry is struggling to source seasonal workers.

NFU president Meurig Raymond described the results of the survey as “very worrying” for the future of the horticulture industry.

He said: “When SAWS ended, the NFU predicted it would lead to shortages in seasonal labour in horticulture as migrant workers move into other sectors of the economy.

“Our concerns were supported by the findings of the Migration Advisory Committee.

“These results show that, just two years after the removal of SAWS, growers are already experiencing major problems securing their supply of seasonal workers.”

This would help avoid labour shortages and the potential consequences of higher food prices, increased imports and loss of full-time jobs that seasonal work supports, he added.

Meanwhile, a new report from the inter-university Food Research Collaboration has raised concerns about the state of the British fruit and vegetable farming industry.

The report, Horticulture in the UK: potential for meeting dietary guideline demands, paints a sober picture of a mismatch between supply and demand in the UK, especially in light of public health advice to eat more fruit and vegetables.

The study authors urged Defra to plan the infrastructure needed for a massive reinvestment in and policy support for horticulture in its forthcoming 25-year plan.