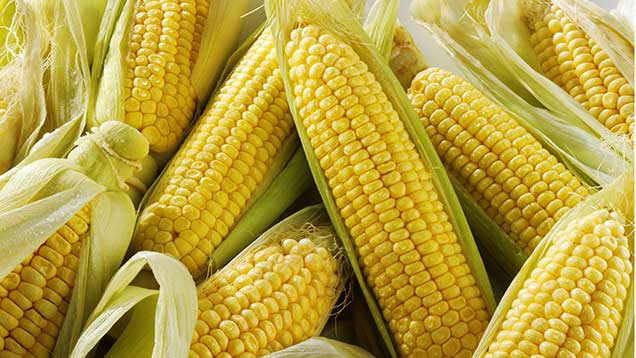 The European Commission has unveiled plans for an independent panel of scientists to provide advice on scientific issues across Europe, including future regulation on GMs.

Prof Glover, a molecular and cell biologist at the University of Aberdeen in Scotland, had been in the post since 2011.

Jean-Claude Juncker, president of the commission, confirmed plans for a seven-member, high-level panel of scientists at a meeting in Brussels on Wednesday (13 May).

The departure from a single scientific adviser to a group of scientific experts is seen as a step towards taking more even-handed views on controversial decisions, such as the policy on genetically modified crops.

After the mandate of the CSA came to an end with the conclusion of the previous commission, president Juncker asked research commissioner Carlos Moedas to reflect on possible ways to ensure the commission draws on the best scientific advice, complementing existing in-house services and external expertise.

The overall objective is to ensure that scientific advice is independent of institutional or political interests, brings together evidence and insights from different disciplines and approaches, and is transparent. The panel is expected to be created this autumn.

In a statement, Mr Moedas said: “The new model for independent scientific advice will contribute to the commission’s continued pursuit of the best possible evidence-based policy.”