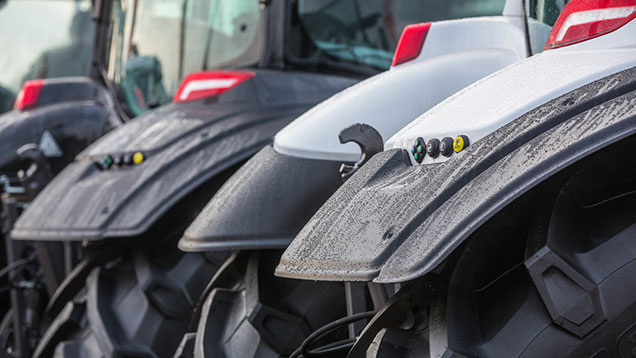 Tractor manufacturers have blamed a slump in sales on low commodity prices and uncertainty over the impact of CAP reform.

It came after UK agricultural tractor sales fell to 2,630 machines during the first three months of 2015 – a decline of 18.8% on the same period last year.

See also: Tractor horsepower is on the rise

The figures are based on first quarter 2015 UK tractor registrations published by the Agricultural Engineers Association.

The association said the slump reflected a lack of confidence among farmers.

The farming industry had seen an unusual combination of low product prices at a time when CAP reforms had yet to fully come into effect, it said.

A fall in input prices had only partially offset a drop in farm income and underlying uncertainty meant farmers remained cautious about investing in their business, suggested the association.

Where tractors are being purchased, they tend to be more powerful.