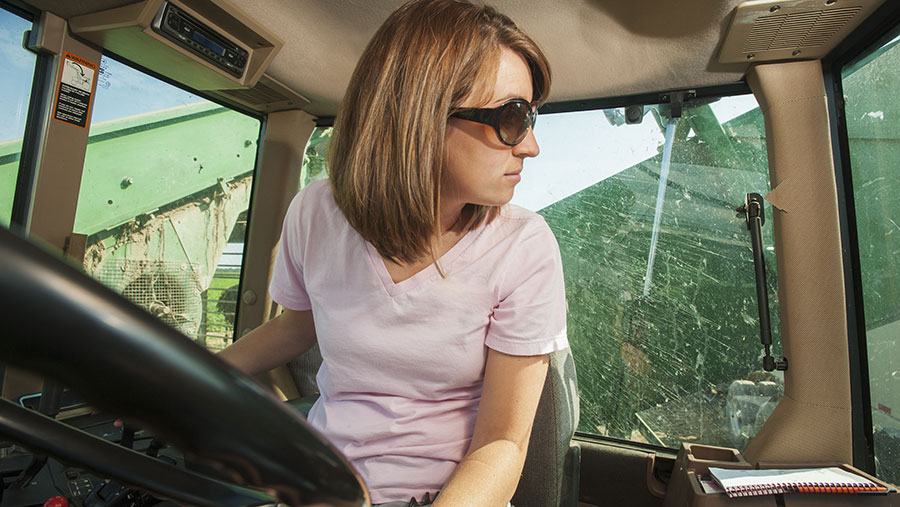 The farming community has responded with outrage on social media after a caller on a radio phone-in suggested it was “very unrealistic” for women to be actively farming.

The farmer’s son, who gave his name as John, phoned the RTE Radio One Liveline programme on Thursday (19 January) which was holding a debate on discrimination against women in agriculture.

He told presenter Joe Duffy that Irish people had wanted to keep farming a male profession since Cromwell’s time.

And he also suggested women were not strong enough to work on farms.

“It’s very unrealistic for a woman to run a farm. In terms of strength – pulling calves out of cattle or lifting tons of beet,” said the caller.

“There is no beet now, but all that kind of thing – it’s not particularly suitable to women,” he told Duffy, who challenged his claim that women were not strong enough to help assist birthing cows by pointing out the number of women vets in Ireland.

His comments caused a Twitter storm and caused fury, especially among women farmers.

Sons v daughters – who should get the farm? https://t.co/aHHzoGEbw0

'It's very unrealistic for a woman to run a farm' … Is he for real?! Come work a day with me mate, I'll change your mind! https://t.co/ZitPz3jLq5

In my experience it's women who've been behind the scenes doing the actual running of the farm for generations.. https://t.co/FJ48hiLQLO

@Cesca_Beswick @strathorefarm It's very unrealistic for quite a few fellas to be running farms. We all know a few..

@SheepishSophie @IFJCaitriona @farmersjournal Im actually quite ashamed this was said in Ireland I know plenty of female farmers great ones!

It upsets me that there is still opinions like this,All you need to farm is a bloody good work ethic and a willingness to learn. https://t.co/chNcVoe0zx

A spokeswoman for the recently formed Irish organisation South East Women in Farming said the caller’s comments showed more women needed to be seen on farms.

“There seems to be lots of people who don’t think of women as being farmers. John’s opinion is more widespread than the industry would like to believe, he was saying what a lot of people think, especially older generations.

“Very few women hold positions in farming organisations, milk boards etc. and our group aims to help women share knowledge, grow in confidence, network, empower themselves and support each other.”