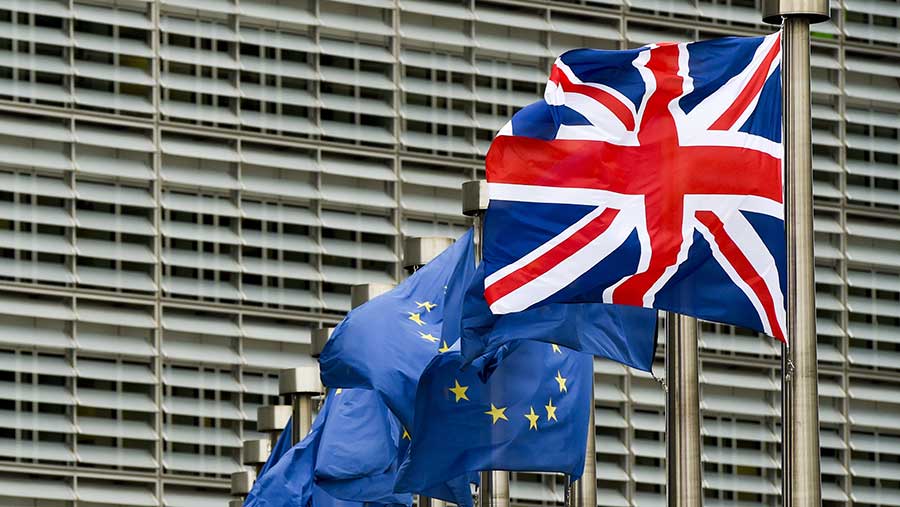 Brussels has unveiled 13 measures to help ease the cashflow crisis on farms, but few British producers are likely to benefit.

“This is a package of measures which can have a material and positive impact on European agricultural markets and it should now be given the chance to succeed,” he said.

“In the interest of EU farmers, I am prepared to use all instruments that the legislators have put at our disposal, both as a short-term and long-term measure.”

The measures include allowing dairy producer organisations, interbranch organisations and co-operatives to voluntarily agree how much milk they should produce and supply.

This is the so-called Article 222 from the Common Market Organisation, which is specific to the agricultural sector and can be applied in case of severe imbalance in the market.

An exceptional measure designed to safeguard the EU internal market, Article 222 was included in the 2013 CAP reform and this is the first time it has been used.

But British milk producers are unlikely to see much direct benefit because there simply aren’t many producer organisations in the UK.

Mr Hogan said the commission would also allow individual EU countries to temporarily issue state aid up to a maximum of €15,000 (£11,600) per farmer per year, with no national ceiling.

It remains to be seen whether the UK government takes up this option, and the NFU of England and Wales has already played down any expectations that it will do so.

Other measures include doubling intervention ceilings for skimmed milk powder and butter.

In terms of promotion, Brussels said more than €110m was available in 2016 to support promotion of EU agricultural produce within the EU and third countries.

More than €30m is specifically earmarked for the pigmeat and dairy sectors, and that amount has been increased by an unspecified amount to reflect market volatility in those sectors.

Further measures include pushing to open new export markets, lobbying for an end to the Russian ban on EU products, and talks with the European Investment Bank on loans to farmers.

Copa president Martin Merrild said: “We need to see how it pans out. Many farmers across Europe are facing the worst crisis since the early 1980s. The EU dairy and pigmeat sectors are bleeding.”

The lost Russian export market alone was worth €5.1bn and must be reopened as soon as possible, said Mr Merrild.

Proposed measures on state aid may help some farmers, but is “a step away from a common EU policy that should shoulder the consequences of international policy developments”.

Mr Merrild added: “I urge ministers to step up payments of the €500m package released by the EU last September as only part of the aid has been paid out.”

Copa-Cogeca welcomed the strengthening of market tools in the package, including a doubling of the intervention ceilings for skimmed milk powder and butter.

But it said it regretted that there was no temporary increase in EU intervention prices for skimmed milk powder and butter to reflect soaring production costs and market realities.