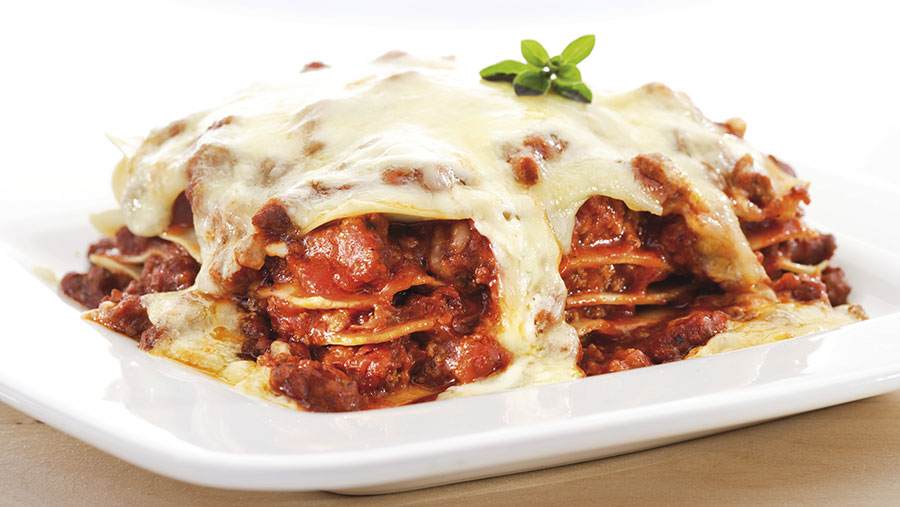 Farm leaders have welcomed the University of Edinburgh’s decision to reject a proposal to ban beef in cafes and restaurants on campus.

Some 6,000 students voted on a motion titled “Cease of sale of beef from Students’ Association cafes and restaurants”, which had passed by a narrow margin of 51% in a heated student council meeting.

The results were announced on Monday (10 February), with 58% voting against a motion which would have seen beef removed from the menu.

“There are significant nutritional concerns in removing beef from a balanced diet, not least deficiencies in iron, protein and vitamin B12, which is not found naturally in plants. All of these are critical to a healthy functioning  brain, bone, blood, muscle and immune system.”

She said: “I’m absolutely delighted that the student body has recognised the importance of supporting local, British farming.

“When I woke up, it really hit me how ridiculous this proposal actually was, and I was praying that fellow students also could appreciate this, and that they had voted against this motion. I am delighted to see that they have.”

An NFU Scotland spokesperson said: “We fully support efforts to ensure that, in the future, students at the university will be able to eat a healthy, balanced diet available through a menu that offers choice based the full range of fresh, tasty, locally-produced Scottish food and drink.”

Mo Metcalf-Fisher, a spokesperson for the Countryside Alliance, said: “We are so fortunate to have a sustainable livestock farming industry in the UK, which should be applauded and celebrated – not demonised. Universities should be buying a selling grass-fed, British red meat.”

Last December, students at the University of East Anglia (UEA) voted to reverse a decision to ban the sale of beef in campus food outlets.

The university announced it had enacted the ban for climate change reasons. But the UEA students’ union voted to overturn its original decision.

The University of Cambridge was also criticised for removing beef and lamb from student menus as part of a so-called sustainable food policy.

The university increased the number and variety of vegetarian and vegan options at the same time as removing ruminant meat (but not pork or chicken).