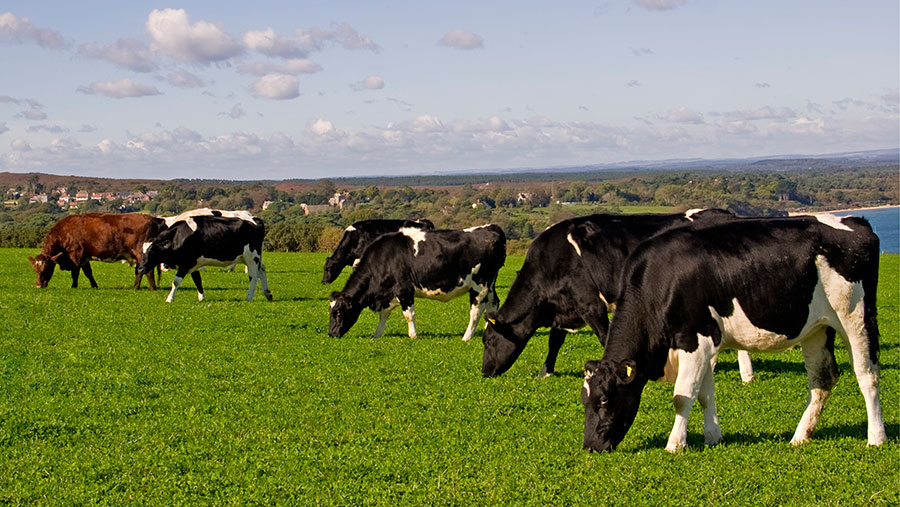 The Vegan Society insists it rejects violence and has condemned the actions of some vegans who have made death threats against livestock farmers.

The comments were made in a statement by the Vegan Society on Monday (29 January) following a debate about veganism on the BBC’s Victoria Derbyshire show.

In the programme, Northumberland young farmer Alison Waugh told how she had been accused by vegans of being a “murderer and a rapist” – suggesting they were “overstepping the mark”.

She also spoke of death threats, saying it was “quite ironic, coming from people that want peace for animals, but then tell you ‘I hope your family go and die in a hole for what you do’”.

Dairy farmer Paul Tomkins also appeared on the show, saying he felt vulnerable, given how open his farm was, and how open he was with the public about his farming activities, via social media and Open Farm Sunday.

Dairy consultant Jude Capper also told the programme she had just received a message from a vegan, following her involvement in the pro-dairy “Februdairy” campaign, saying: “I hope your cancer comes back”.

But the Vegan Society has tried to distance itself from such comments, saying it was “disheartening” to hear that a small number of vegans were making death threats to farmers, stressing that vegans reject all violence.

“Death threats are sadly not uncommon,” said spokeswoman Dominika Piasecka. “They can never be justified and never result in anything positive.

“Many vegans actually empathise with farmers, who often inherit family farms, are in a financially difficult position or don’t see a way out of those cruel industries.”

Ms Piasecka said it made no sense to attack either farmers or supermarkets for providing the public with a product they want to buy.

“The only way to create positive change is to educate people about veganism and inspire them to adopt the lifestyle. One less farmer does not bring us closer to a vegan world; one less meat-eater does.”

Acknowledging that farmers were necessary for vegans to be able to eat, Ms Piasecka said co-operation was the way forward. The Vegan Society’s Grow Green campaign was one such approach, aiming to help farmers convert from livestock production to growing crops for humans.

“Vegans working together with willing farmers makes much more sense than us targeting those who have no say in the matter,” she added.