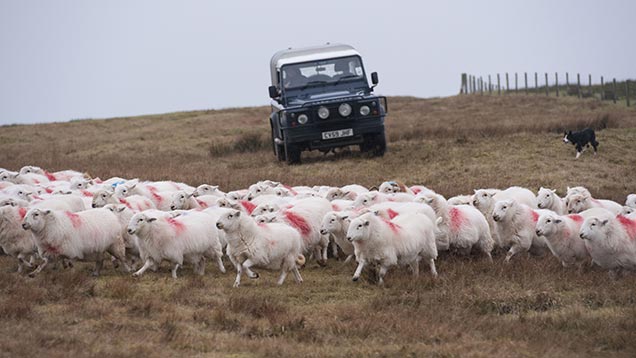 Wales Young Farmers’ Club is urging people to pledge their support for the organisation following massive cuts in its funding stream.

Last month, the youth organisation was told it would lose £140,000 from 1 April due to cash cuts from the Welsh government and Natural Resources Wales.

Wales YFC has now issued a plea for help and is calling on the public to show its support by signing an online declaration of support.

It is also seeking cash donations in a bid to make up some of the funding shortfall.

It says it needs this to allow the organisation to “continue benefiting the future generations of rural Wales”.