More than 100 friends and family will take part in a fundraising walk to honour two farmers who lost their lives in a slurry tank accident.

Alexander Forman, 32, and Richard Pooley, 36, were carrying out routine work on a slurry system on the Forman family pig farm in Sunk Island, east Yorkshire, in December 2015, when the tragedy happened.

Humberside Police and the Health and Safety Executive are investigating the deaths. Inquests have been opened and adjourned until a later date. 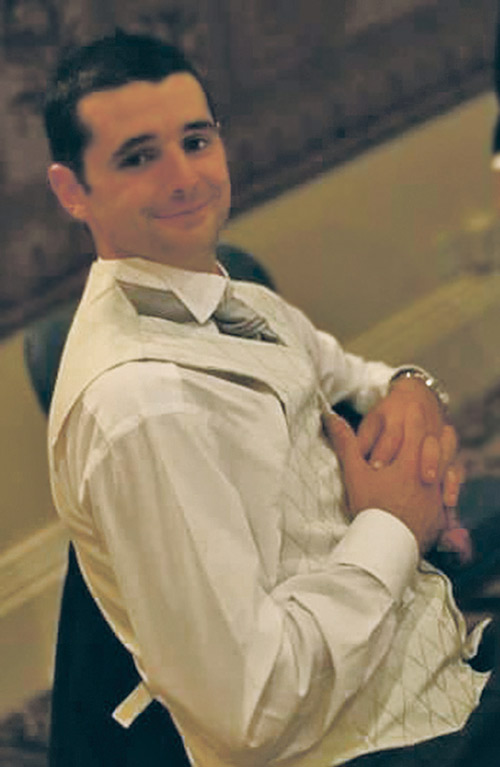 On Saturday 25 June, Yorkwold Pigpro is organising a 25-mile walk across the Yorkshire Wolds to remember Mr Forman, known as “Zander”, and Mr Pooley, known as “Rich”. A five, 10- and 15-mile stretch of the walk is also being offered with all walkers finishing at the same time and location.

Ms Hartlebury-Forman told Farmers Weekly: “Alex was a great arable farmer. He always enjoyed harvest and getting in the combine. He liked being in his tractor working the land.

“He was not a risk-taker and knew of the dangers associated with slurry. Farmers may think that it will never happen to them.

They may think that they are invincible. They might get away with it nine times out of 10. But that one time, it’ll kill you and  will devastate your family.”

She said she would remember Mr Forman, a former member of Patrington YFC, for his cheeky personality and willingness to help others. “Alex was very much a joker. He loved to play practical jokes on people. But he  would do anything for friends and family and was incredibly easy-going.” 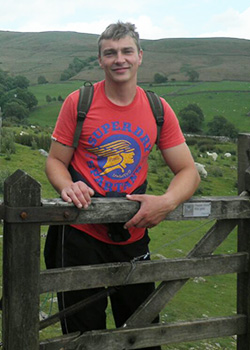 Organisers hope the walk will raise awareness of the dangers of farm work and working with slurry in particular.

In a statement Yorkwold Pigpro said: “The Forman family have looked after Yorkwold pigs on a bed and breakfast basis for almost 20 years, so have a strong connection with the Driffield-based pig production company.

“The company wanted to do something special in memory of Zander and Rich to create awareness of the dangers of working on farms and to raise money for the two young boys’ futures.”

The walk will begin at Yorkwold head office at Driffield and start with a stroll through Driffield. It will follow the Driffield Canal to Wansford, before heading north through Nafferton, Lowthorpe and Kilham.

The walkers will then head on to the Wolds before looping back to the Yorkwold office, for a hog roast, courtesy of Hot Trotters Hog Roast Co.

To take part in the walk and help raise funds, visit the Yorkwold Awareness Walk event site and register before 5 June 2016.