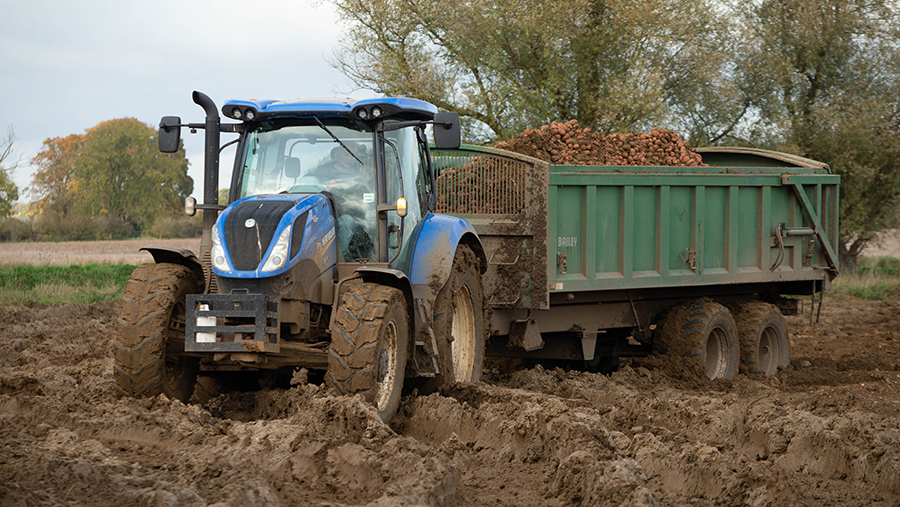 Bad weather and political indecision over Brexit have forced the cancellation of this year’s East of England Farming Conference.

The conference was due to be held on Thursday, 14 November at the East of England Showground in Peterborough.

But in a statement, show organisers explained they had decided to cancel it because of poor weather affecting farmers, the ongoing uncertainty over Brexit, and the challenge of a general election.

Conference chairman Tom Martin said: “Our organising committee have been looking forward to introducing delegates to the first-rate speakers at the 2019 conference, so the decision to cancel the event has not been made lightly.

“Several of our committee have first-hand experience of the impact that the poor weather has had over the past few months.

“We want to organise a conference for those in the thick of the action, and this year the action will most likely still be out in the fields on 14 November.”

Farmers are looking for answers about the future, but the extension of Brexit negotiations until 31 January, 2020, meant that speakers invited to talk about politics and policy “would be skirting around the topics, unable to provide some of the answers that an exit on 31 October would have provided”.

Furthermore, bad weather in October has left delegates reluctant to commit, with many key tasks on the farm still outstanding.