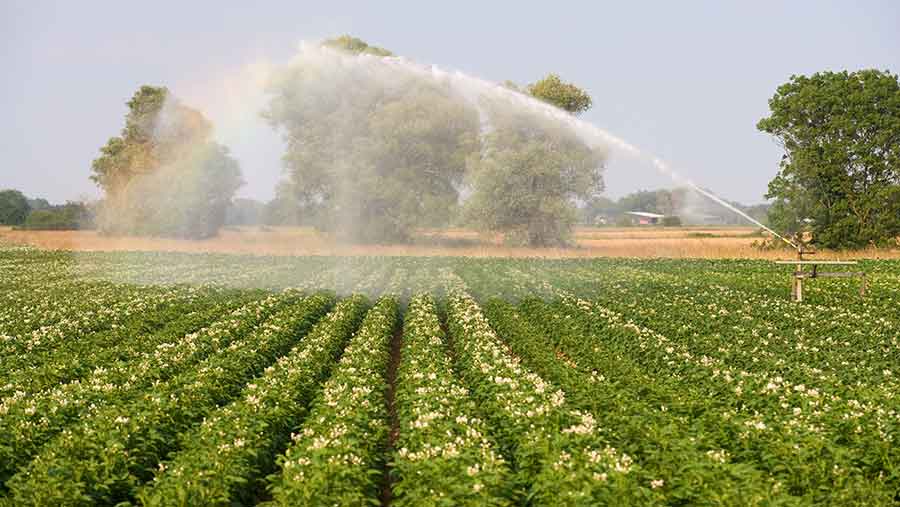 During the meeting, Mr Gove heard how the agricultural drought had affected crops in East Anglia, with some farmers running out of water to irrigate fruit and vegetables.

Farmers thanked the Environment Agency for its response to requests for flexibility on abstraction licences, which had helped some growers secure additional water for irrigation.

But Mr Gove was told there was a short-term need for greater flexibility to help growers with crops still to harvest to obtain the water they required. 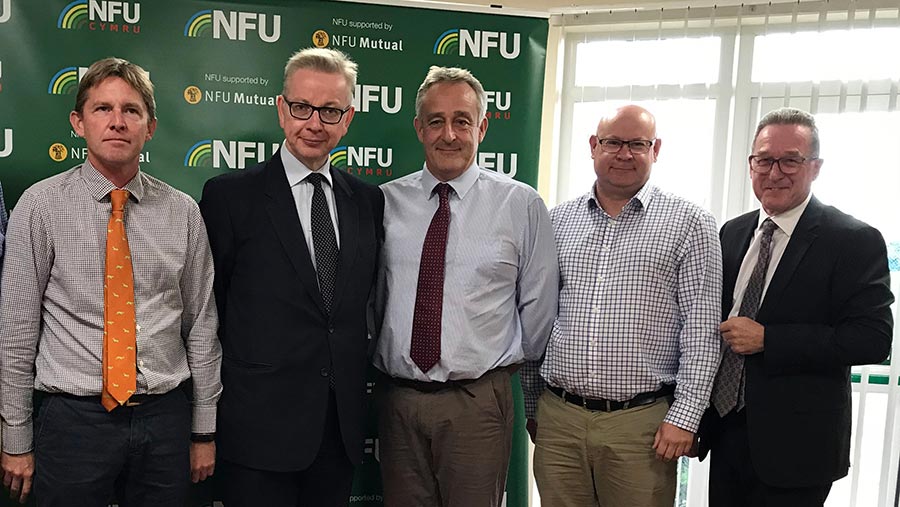 “Our farmers deliver remarkably high volumes of top-quality fruit and vegetables to the public, with only 2% of the total amount of water abstracted in England.

“But this year’s record-breaking heatwave has highlighted how vulnerable farmers are to dry weather and disruption to water supplies.

“While households are protected by unrestricted water use, farmers have been in danger of running out of water before crops are ready to harvest.”

Additional flexibility around abstraction licences will be required if warm and dry weather continued into the autumn, said Mr Hammett.

There is also a need for longer-term planning to improve the response to future droughts.

“We would like Mr Gove to consider how water for food production can be given a higher priority, so its importance is recognised alongside water for domestic consumption.”

At a drought summit last month, Mr Gove pledged to do whatever it takes to help farmers secure adequate access to water.

Further news is expected from Defra in the coming days following talks with Brussels to relax EU rules so farmers can increase the availability of fodder resources for livestock.