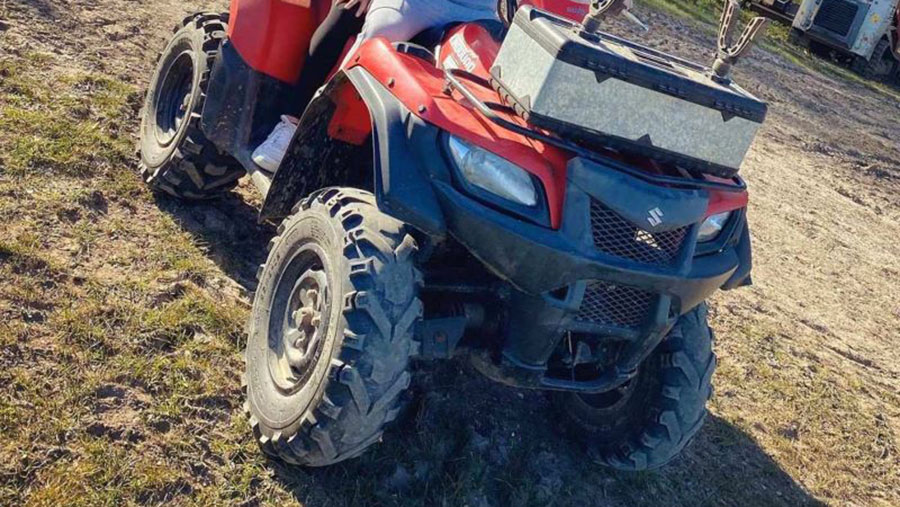 Police are appealing for witnesses after two quad bikes were stolen from a farm on the Wiltshire/Hampshire border.

The bikes were stolen from the Conholt Park Estate sometime between 12.50am and 1.30am on Monday 13 April.

Wiltshire Police is asking anyone who heard or saw anything suspicious in the area at the time, or knows of the bikes’ whereabouts, to call them on 101 and quote crime reference number 54200035579. 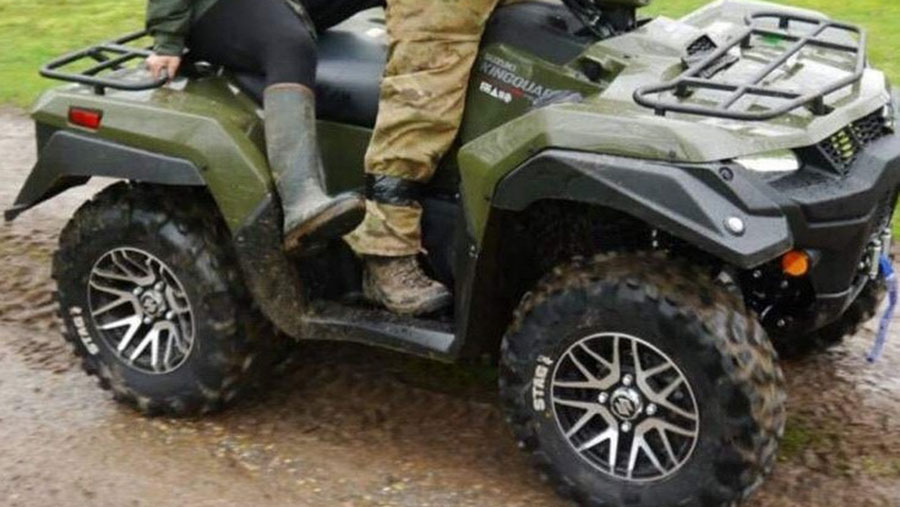