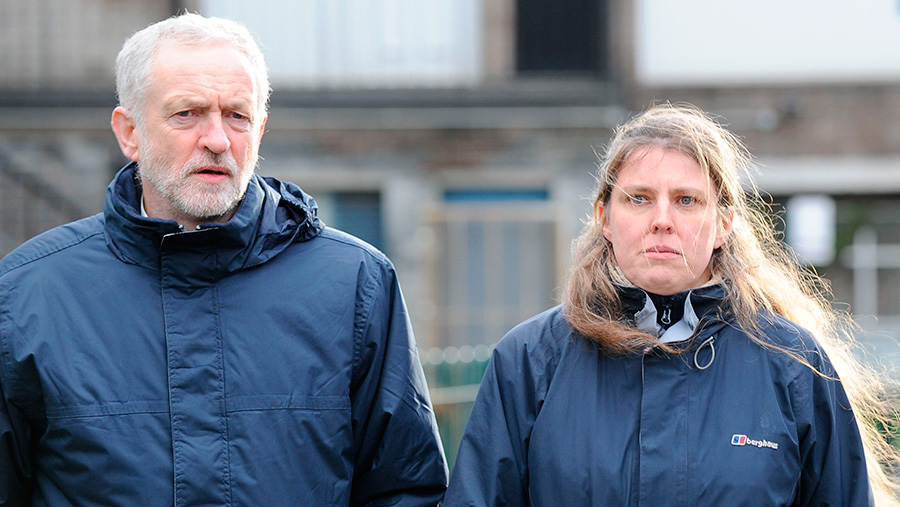 Ms Maskell, who was elected to parliament in May 2015, was appointed to the role on Monday (27 June).

The MP, who graduated from University of East Anglia with a degree in physiotherapy in 1994, was previously a hospital campaigner and trade union representative for Unite.

She then spent seven years representing charities in work to improve voluntary organisations and the opportunities for those that work in the sector.

Soon after entering parliament, she was made shadow defence secretary.

The vegan MP for Bristol East had campaigned for the UK to remain in the EU.

She stepped down amid a string of shadow cabinet walkouts on Sunday (26 June) after Mr Corbyn sacked shadow foreign secretary Hilary Benn.

Mr Benn was sacked after he told Mr Corbyn he had no confidence in his leadership or ability to win a future general election.

Mr Corbyn has been criticised for a “lukewarm” and “lacklustre” campaign on the EU referendum that resulted in Labour voters in working-class areas ignoring party pleas to vote “remain”.

Ms McCarthy announced her resignation on her Twitter account, which included a link to a letter sent to Mr Corbyn explaining the reasons for her departure.