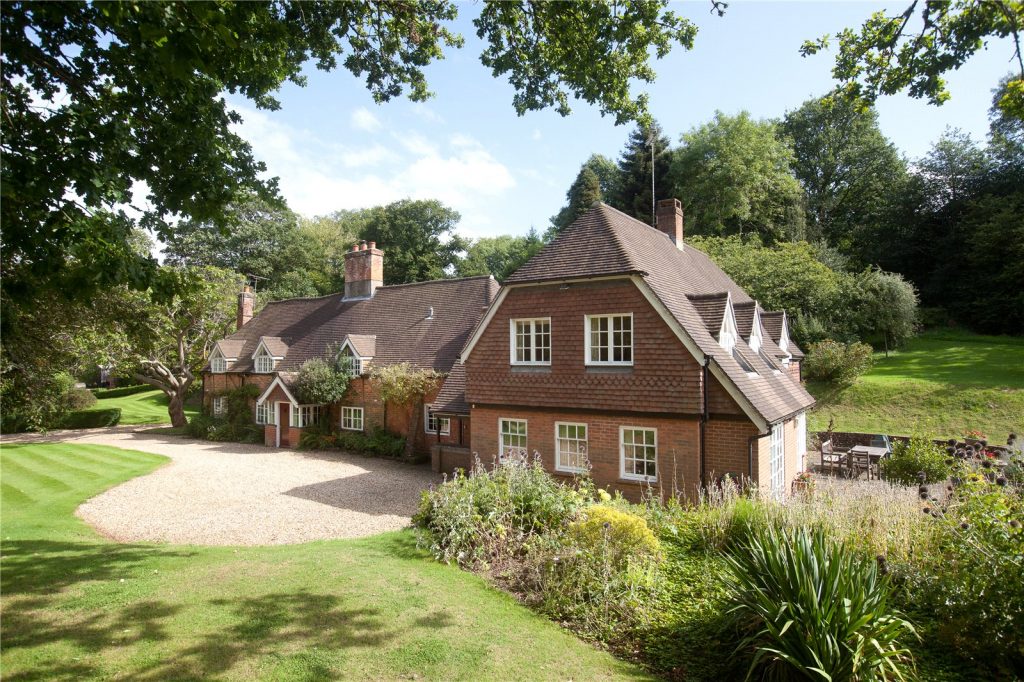 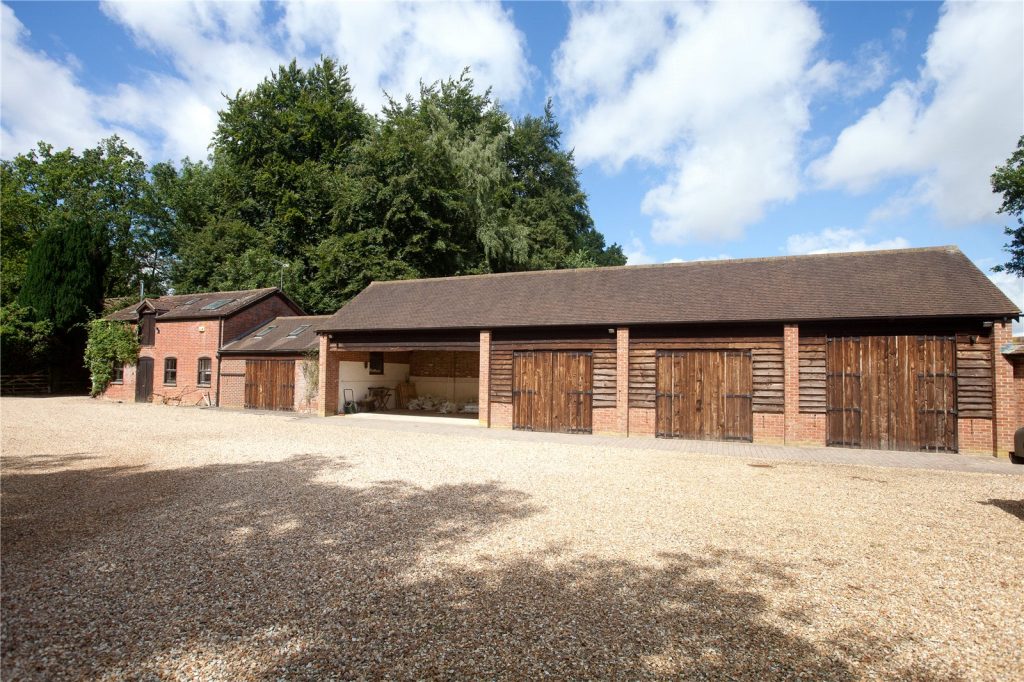 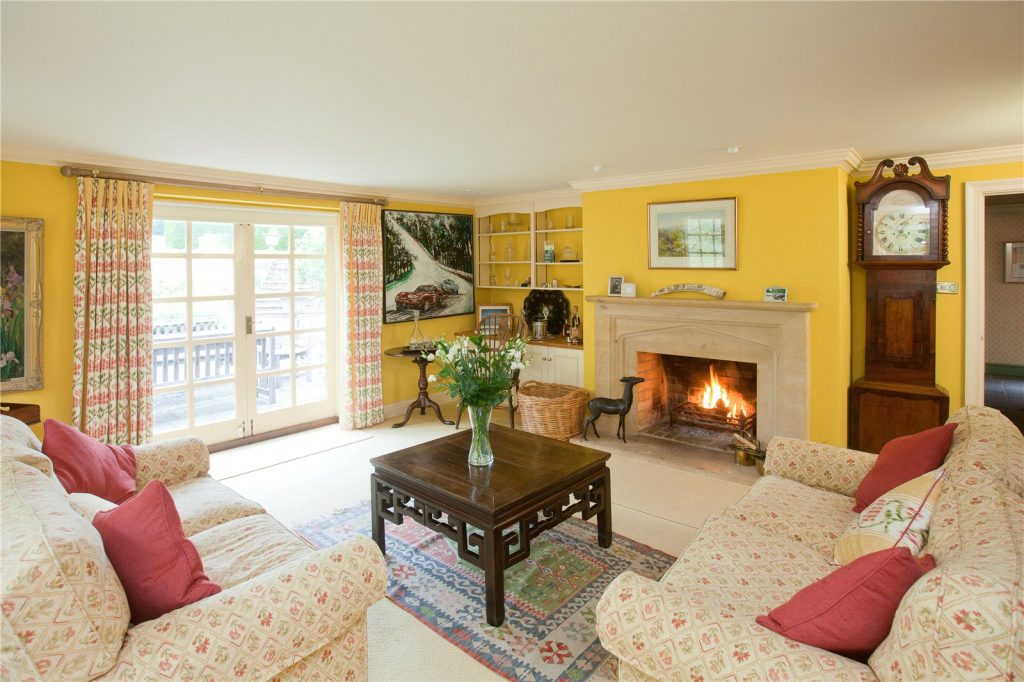 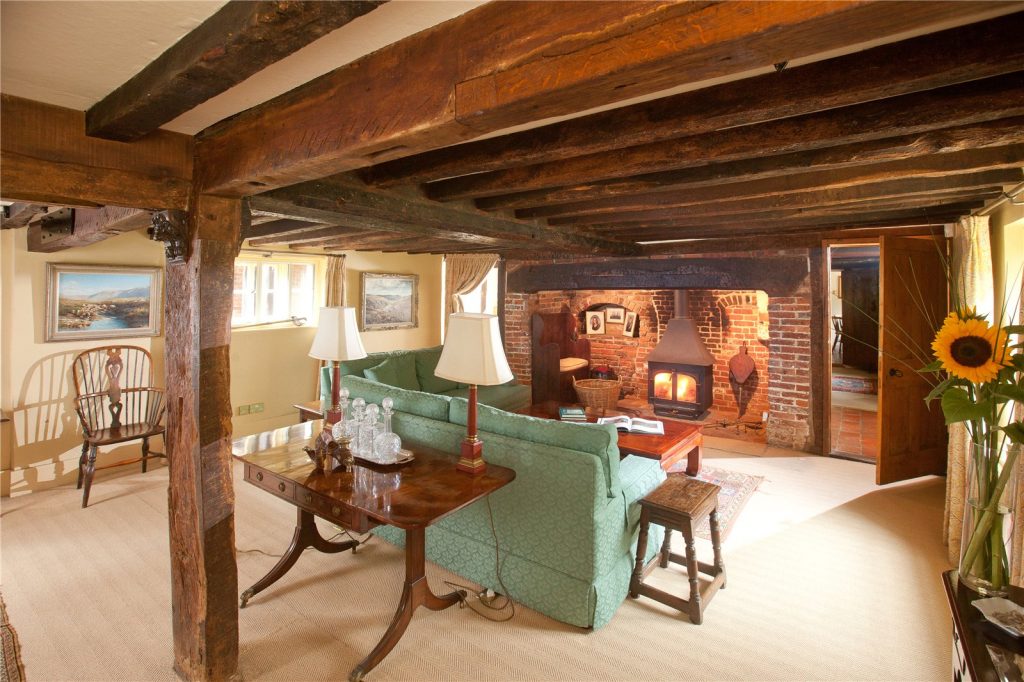 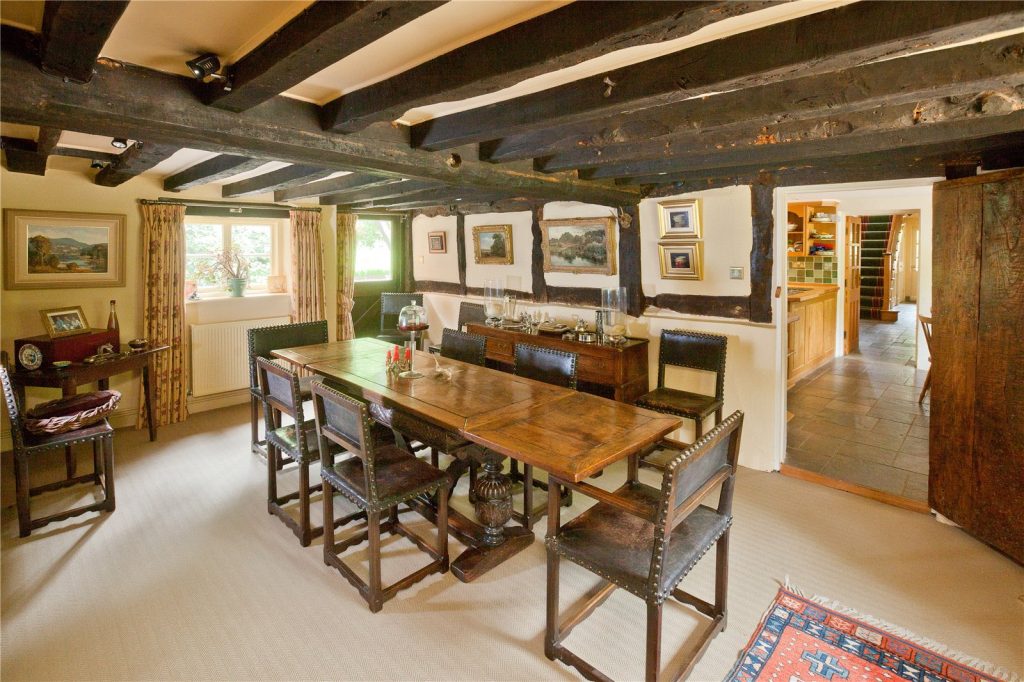 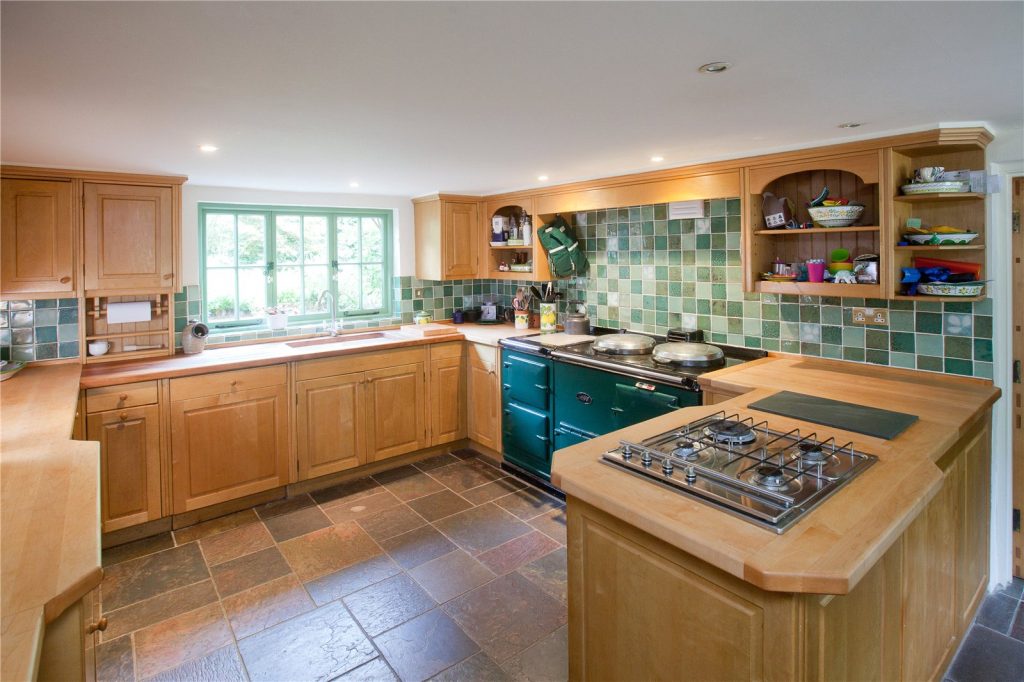 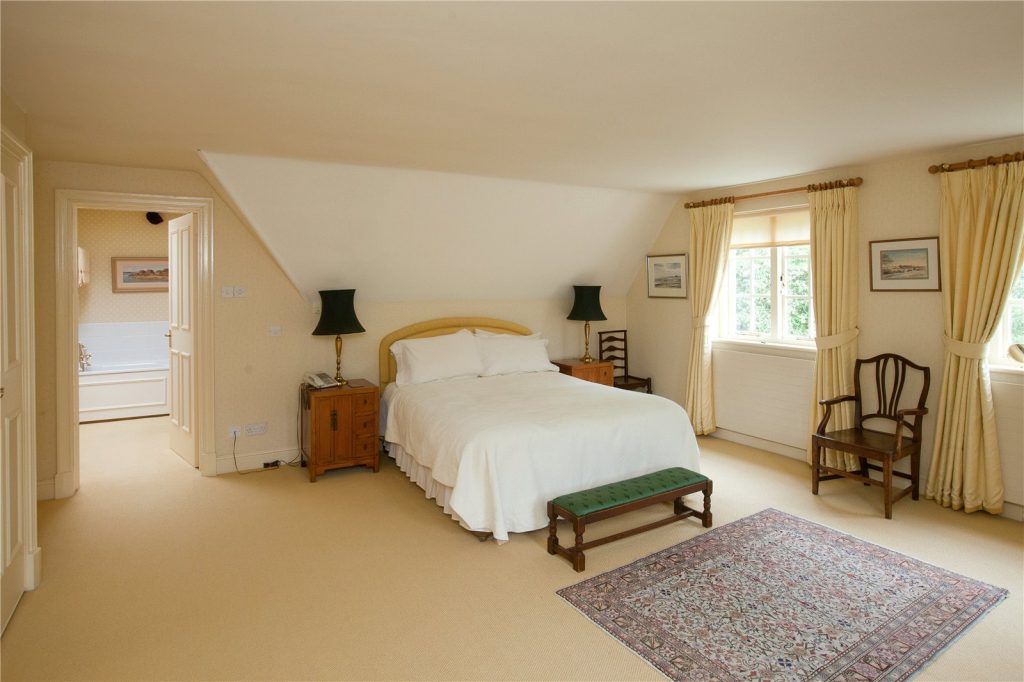 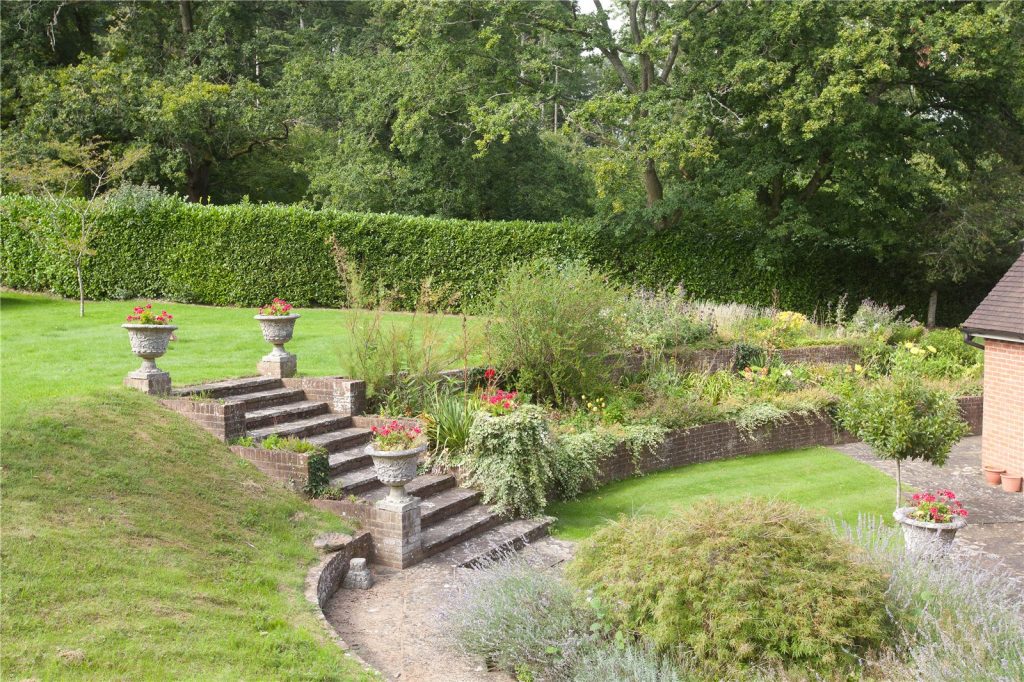 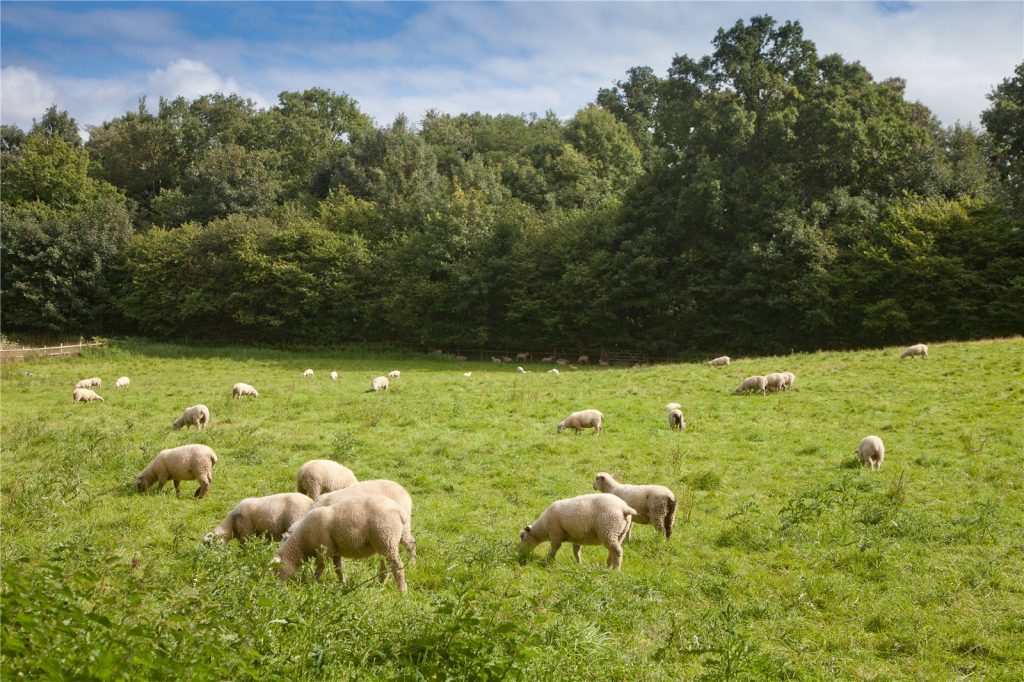 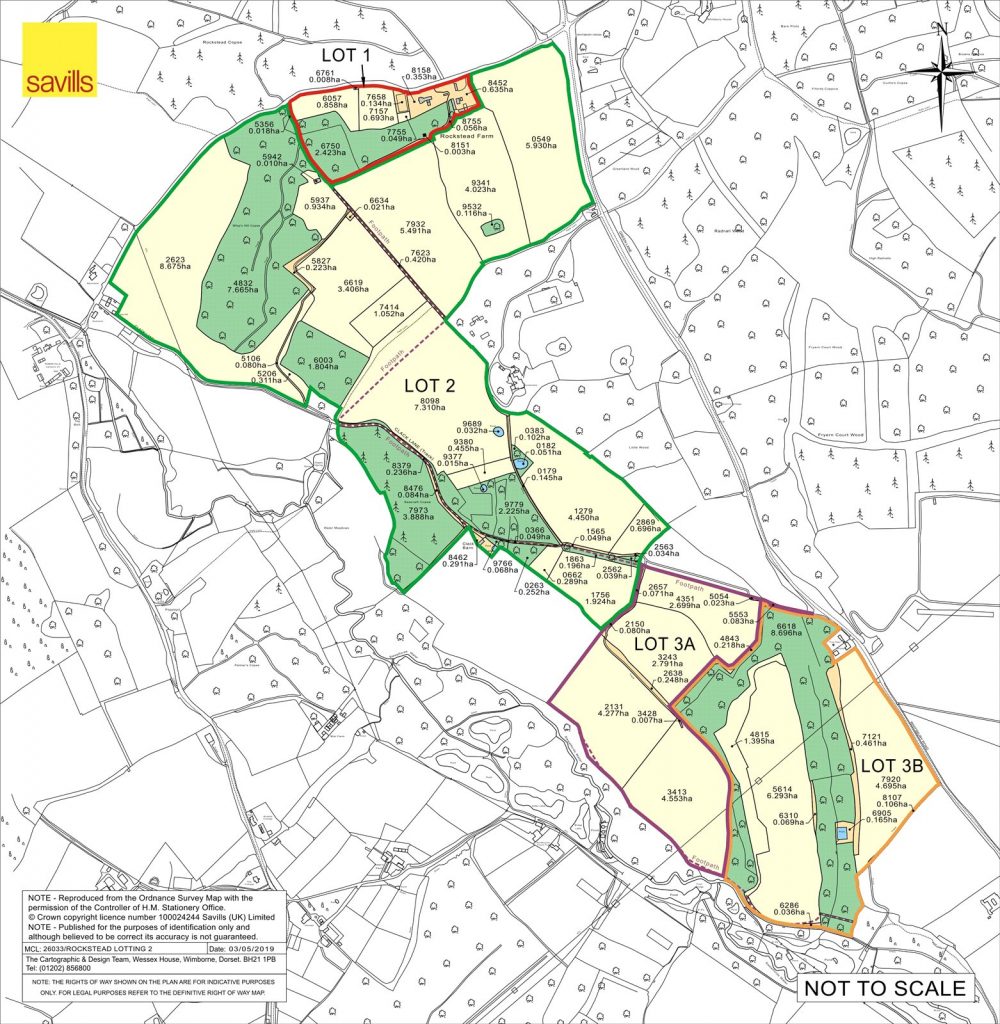 A substantial Grade II Listed family home on the outside of a highly sought after village.

Rockstead Farm is 25 miles away from both the A303 and M3 providing good road links into London and the West country. The civil parish village of Rockbourne has a strong community that offers local events at the village hall, a traditional pub, a Saxon church, a network of footpaths and bridleways spread across neighbouring farms and Whitsbury Downs. The Rockbourne Roman Villa, which is a significant historic feature, is available to the public from April until September. Fordingbridge is the closest town that provides a selection of shops, supermarkets, cafes, butchers, pubs and a post office.

The medieval Cathedral City of Salisbury offers further amenities including a broad range of supermarkets, shops, restaurants, pubs, a theatre and a cinema and preserved copies of the Magna Carta manuscripts are held within Chapter House. There is also a train station with ample parking which has a direct route into London Waterloo from 90 minutes.

Ringwood, another market town, is approximately 9 miles to the south which includes further amenities and is home to the famous Ringwood brewery that was established in 1978.

The A338 provides easy access to Bournemouth and the south coast where there are numerous beaches including Boscombe, Mudeford, Hengistbury Head and Highcliffe Castle.

Rockstead is superbly located for recreational activities including golf at Rushmore in Dorset, Bramshaw in Hampshire and Salisbury in Wiltshire. All of which provide 18 holes of undulating fairways, ever changing scenery and well manicured greens. The New Forest National Park is located 3 miles away where there are numerous cycling, walking and riding routes as well as water sports and wildlife conservation. Within easy reach there are a number of local racecourses including flat racing at Salisbury and Bath and National Hunt at Wincanton and Newbury.

Lot 1 – Rockstead Farmhouse and about 12 acres

Rockstead Farmhouse is a detached, 5 bedroom Grade II Listed property that has been restored and extended to create a substantial family home. The house has retained a wealth of character and period features including exposed beams throughout the original part of the house, a large inglenook fireplace and stable doors. As seen from the plan, the layout of the ground floor is well organised with family accommodation comprising a sitting room, drawing room and kitchen as well as the later western wing made up of a utility room, cloak room, boot room, study, sitting room and wine cellar that can accommodate 1500 bottles. A plant room and additional wine store is located on the south side. Upstairs there is a master bedroom with ensuite, built in storage and views over the gardens and grounds beyond. There are 4 further double bedrooms and 3 bathrooms. Bedrooms 2 and 3 both benefit from en suites and an additional family bathroom is situated at the eastern end. A one bedroom self-contained annexe can also be approached off the master landing however, it has its own private driveway, parking area and front door.

The main house is positioned in the centre of a well manicured garden which is predominantly laid lawn with herbaceous borders. To the west is a paved terrace area and hard tennis court which is enclosed with galvanized chainlink fencing. At the front is a large courtyard which can be accessed via a gravel drive way with two entry points from the road. There are a number of various outbuildings shown on the block plan which include:

The land included in lot 1 is made up of a combination of woodland and undulating pastureland that is split in 2 separate paddocks and has been secured with post and rail fencing. Field shelters have been erected for the use of sheep grazing.

From London, exit the M3 signposted towards Bournemouth and the M27. From the M27 exit the motor way at junction 2 towards the New Forest. At the roundabout, take the third exit onto the B3079 and continue to follow the signs towards Fordingbridge for 11 miles. Once arrived in Fordingbridge, cross the bridge and take second exit on the mini roundabout and then the third left turning onto a one way road (Green Lane). Follow Green Lane onto Whitsbury Road and continue for approximately 3 miles. At the cross roads, take a left signposted towards Rockbourne and Rockstead is located on the second left.

Farm to Let in Derbyshire