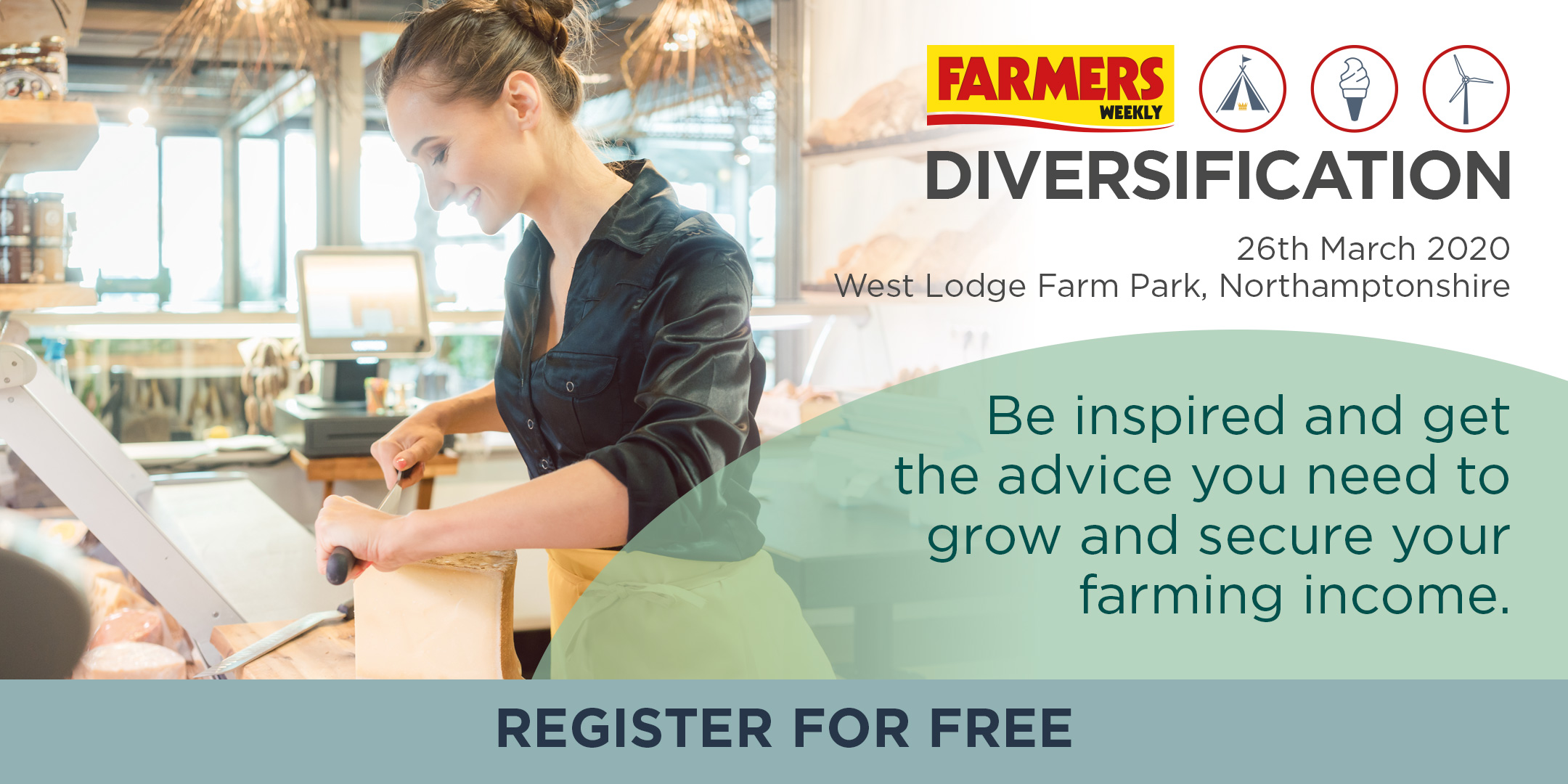 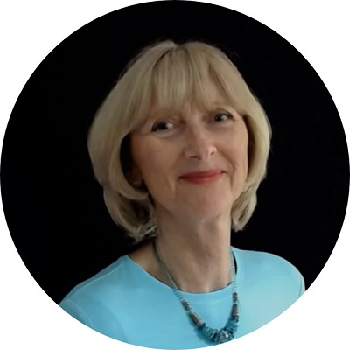 Caroline’s business is Naturally Loyal, where she works with hospitality, leisure and tourism  business owners helping them to get more sales from their existing customers, so they make more profit. Caroline says “If you want to get more sales and make more profit start by looking after your existing customers. Creating loyalty isn’t about loyalty cards, it’s about creating a culture where everyone in the business is cared for and cares about delivering a memorable visitor experience which is reflected in the actions of everyone in the business.”

Caroline has featured in the Global Gurus Top 30 for Hospitality for the past 5 years, and recognised as a CX Influencer, being ranked #13 by Customer Experience Magazine in recognition of her outstanding contribution to the Customer Experience industry. She is a published author of ‘Creating Service Superstars’ and the ‘Hotel Success Handbook’ and a regular columnist for a number of online and print journals. 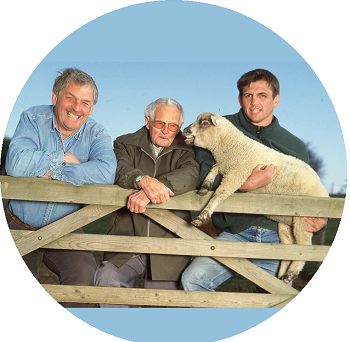 West Lodge Farm is an award-winning farm park where children and adults of all ages can have hands on experiences of a working farm and country life. Visitors to the farm can see the many structural additions Mo and Edd have made in the last few years with reference to the indoor adventure barn, new shop entrance, retail space and other alterations around the farm park.
Find out why wilding and conservation in its purest sense with very little work done by humans, is the next step in their farm diversification story. 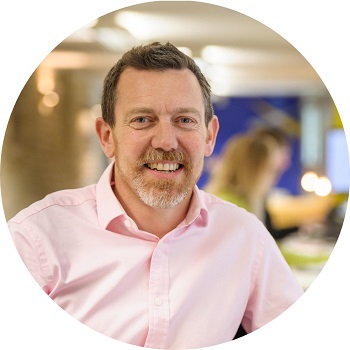 Hugh is from an Oxfordshire farming family and has worked in the energy sector for ten years. During this time, he has been involved with up to 2GW of large-scale and commercial-scale energy schemes for private, corporate and public sector clients across a range of technologies.

Hugh sits on expert grid connections steering panels for all six of the UK’s Distribution Network Operators (DNOs) and is acknowledged as the leading expert in securing and monetising grid connection rights. He is a regular consultee to BEIS and Ofgem, as well as a popular speaker at industry events. 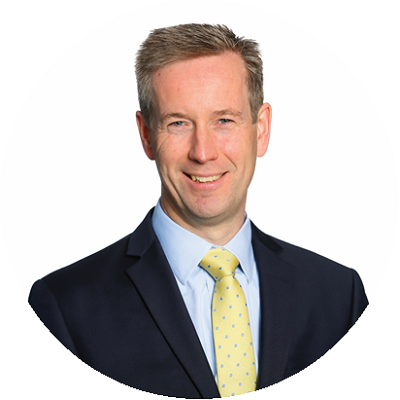 Mark is a partner of Carter Jonas and Head of Estate Management. He leads the rural team at Oxford, where he is based, working across the home counties for a variety of landowning families and institutions.

Mark advises clients on the management of their holdings, providing strategic direction and access to advice across all aspects of the occupation, ownership and stewardship of farms, estates and land holdings. Mark and his team can advise on the simplest of cottage lettings to large scale multi-owner development projects and all stops in between 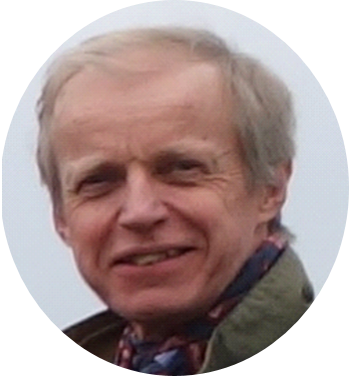 Having paid my way through college by labouring on Norfolk farms and  building sites I have worked in land management for nature conservation since leaving Portsmouth University with a degree in Biological Sciences. Practical hands on work continued when I was a Countryside Ranger in Hertfordshire and an Assistant Project Officer in the Dedham Vale Area of Outstanding Natural Beauty. I had a short spell as an Ecological surveyor and later a 5 year contract with what was once known as English Nature working with landowners and the Ministry of Defence to achieve a Breckland heathland recreation and management project for which I won the English Nature Gold Award. My Dad was very proud.

Joining the Forestry Commission in 2006, firstly writing management plans for Sites of Special Scientific Interest in Thetford Forest, I became a Woodland Officer in 2007. That role involved giving advice on and processing English Woodland Grant schemes and felling licence applications. Promoted in 2013 to the role of Field Manager managing the Woodland Officer team for East England I supported the team with the implementation of the Woodland options within the Countryside Stewardship Scheme. I also fed back to the Commission’s National Team how the roll out of Stewardship had gone in East England and what improvements were needed.

Since 2018 I have taken on the role of Local Partnership Advisor working with Defra, the Environment  Agency, Natural England, Highways England and Local Authorities giving guidance on major planning applications  and woodland creation projects. My great interest is in woodlands for water i.e. creating new woodlands that contribute to Natural Flood Management and to improve water quality in East England. 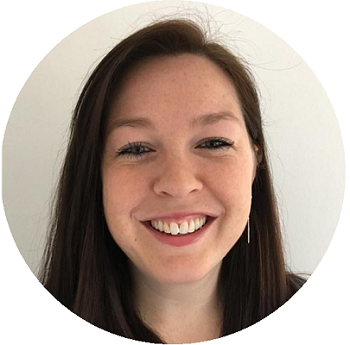 Rosie is the 6th generation farmer on her family’s mixed farm in South Northamptonshire. Rosie went away to University to train to be a teacher and whilst training bought her first 25 sheep to add to the decreasing flock back at home. After graduating in 2013, Rosie taught for 3 years before using her skills and training to set up ‘Greatworth Hall Farm Education Centre’.

From 2016, she has been working back at home; teaching on the farm, increasing her sheep flock and learning how to run the now very diversified business.