We are pleased to confirm that this years Soils in Practice event will take place at:

The land is split into eight cropping blocks, four in herbal leys and four in crops. A recent conversion into organic has meant higher levels of cultivation which goes against the grain for managing director of Kingsclere Estates, Tim May, who is based at Pitt Hall Farm.

Tim, who is also a Nuffield Scholar, is now investigating ways to implement reduced tillage in organic systems. Alongside understanding how to offset damage done through cultivations using cover crops and other soil conditioners to accompany the cultivation event.

GPS yield maps and soil type maps are used throughout the farm and these guide decisions over infield management, including where to place intensive animal activity, additional compost and different fodder crops along with traditional inputs like lime and magnesium.

Being a family-run business and with future generations in mind, Kingsclere Estates Ltd operates a long-term view and therefore sustainability is one of the key objectives, through the adoption of a holistic approach.

By 2012, after 10 years of farming effectively an all arable farming business since the closure of their dairy, it was becoming increasingly difficult to maintain, let alone improve yields year-on-year and this was in spite of growing expenditure on increasingly sophisticated inputs and technology.

It was clear that the soil, the foundation of any farming system, was becoming lifeless and generally lacking in organic matter and a new approach was required in order to get the soil back to maximising its potential and the land to remain profitable.

One of the options was returning to a more diverse mixed-farming system with its many synergies and symbiotic relationships. With this in mind, just under half the farm was taken out of arable production and put into four-year mixed herbal and red clover leys in order to, among other things, increase organic matter levels, fix nutrients and aerate the soil.

To aid with this soil improvement and to maintain an economic output from these lays, a 1000 strong flock of breeding ewes were bought and a 380 head herd of Dairy cattle drafted in; the farm has gone full circle.

Due to the extensive nature of these new livestock enterprises and through the use of winter cover crops on the arable land, the sheep and cattle overwinter on pasture and are totally pasture fed. All the livestock are rotationally grazed with the once a day dairy being completely mobile allowing the benefits of all the livestock to be realised across the whole farm.

The benefits of the pasture- over grain-fed system to both the taste and health value of the meat have been widely extolled in recent years and are championed by the Pasture Fed Livestock Association.

Through rotational grazing, pastures can support both sheep and cattle in the same year and indeed benefit from the differences in grazing styles at different growth stages. However Tim is also open to working with other local rural enterprises with perhaps different types of livestock who may be looking to increase their grazing area. 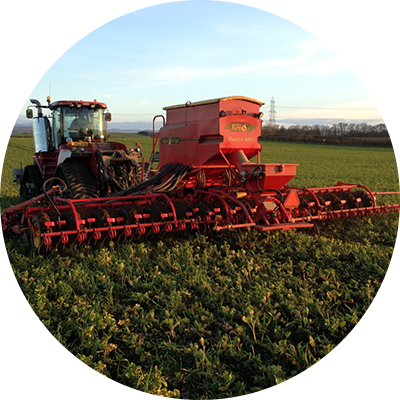 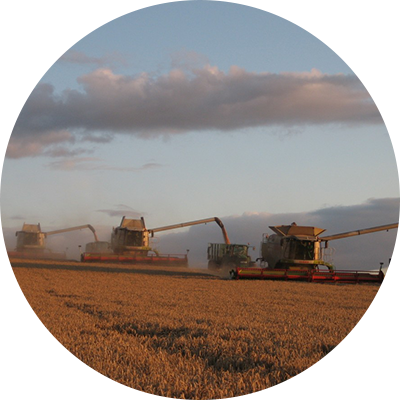 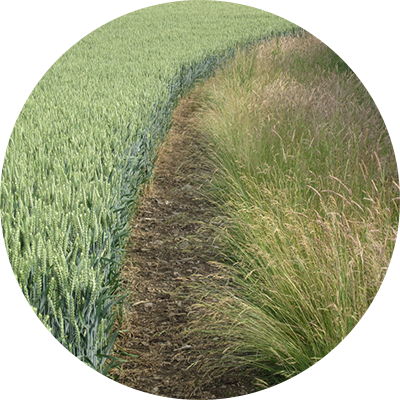