The original part of estate, 350-acre College Farm, entered the Smith family in 1938 as tenanted land and has been in the Smith family ever since. Land acquisitions and tenancies have seen it grow to its current size of almost 3,000 acres surrounding the south Cambridgeshire village of Duxford.

The current farm owner and manager, Robert Smith, joined the business in 1975 and has overseen the transition from a 1,000 acre cereal farm to an enterprise with a significant focus on vegetable production. the farm still grows 1,000 acres of wheat but now also includes 350 acres potatoes and 100 acres of onion which are sold to all the major supermarkets.

Since 1998, the farm has grown its organic production to over 400 acres, much of which is sold to Waitrose. This learnings from this change has led to reduced chemical use on the conventional, non-organic crops and the farm is keen to share these lessons with other farmers.

The majority of land is free-draining and sits on light sandy loam soil overlying gravel or chalk, with small pockets of clay throughout the farm. Minimal tillage is carried out on soils growing cereals and stale seedbeds are used to grow the farm’s organic produce, for potatoes and sugar beet deep cultivation is emplyed. To support the increased vegetable growth, the farm has invested in an extensive irrigation system comprising several on-site reservoirs and 28km of underground water mains.

Research and innovation are vital for the business and building strong relationships with the UK agricultural industry has meant that science can inform day-to-day farming practice. KWS and RAGT have research offices on the faarm and Syngenta and Bayer both run various crop trials on-site.

Environmental accountability and sustainable production are central tenets of the way Robert wants the farm to operate and is part of various steweardship and monitor farm programmes. They are a LEAF and Waitrose demonstration farm and 5% of the farm area is counted as higher level stewardship land. 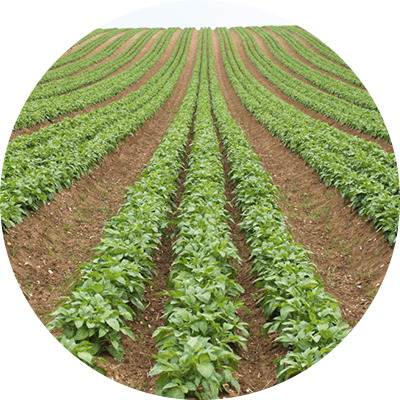 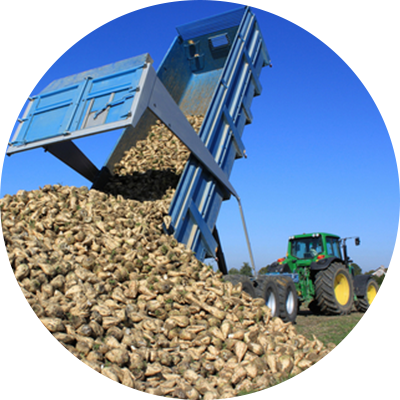 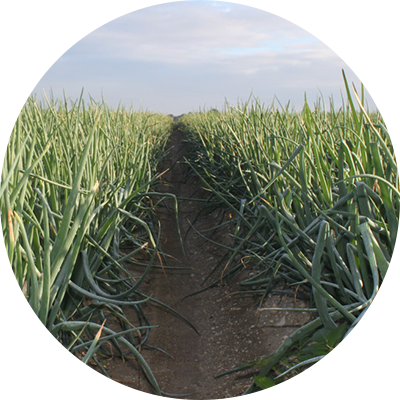