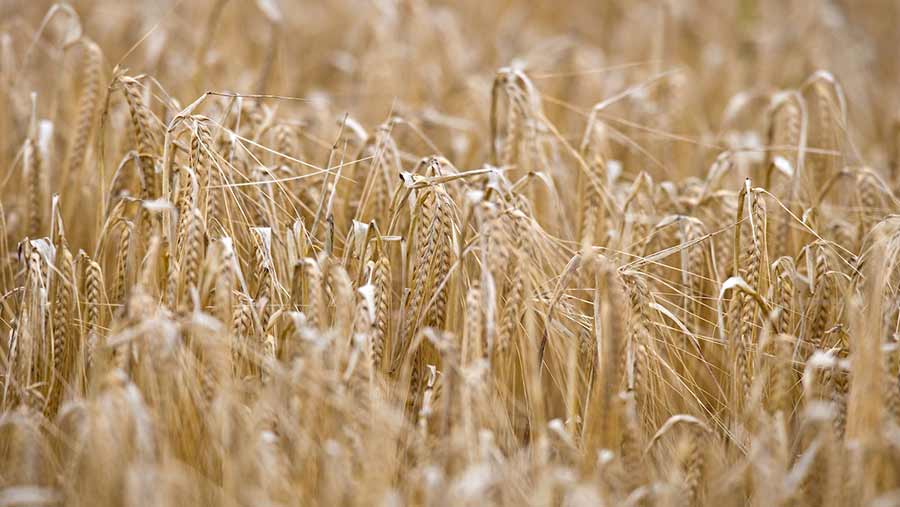 Growers could benefit from new malting barley varieties with highly desirable characteristics, now the genes of one popular variety from 30 years ago have been “unlocked”.

Scientists have managed to pick out the specific gene that made the malting variety Golden Promise such a hit with growers and maltsters in the 1970s and 1980s.

This classic variety’s short height, high yields, strong growth and early maturity made it the top choice for malting barley purchases three decades back, when it was mostly used by distillers for Scotch whisky production.

It was so popular that most whisky aged between 35 and 40 years old today will have been made with Golden Promise grain.

The gene responsible for these traits had remained unknown until a joint effort between scientists at the James Hutton Institute and Carlsberg Research Laboratory cracked the genetic makeup of the variety.

First recommended for growing in Scotland in 1968, the variety is held in the same high regard as Maris Otter, as it produced a rich-flavoured beverage.

Bill Thomas, barley geneticist at the James Hutton Institute, said this new understanding of the genes that make Golden Promise such as prized malting variety will help to develop new varieties with these malting qualities.

“Understanding the function of the mutation in Golden Promise and its interactions with other genes means that favourable traits can be bred into our current varieties of barley.

“This, in turn, will translate into newer varieties designed to meet the needs of both the growers and producers.”

After changes were made to the sieving standards for Scottish malting barley in the 1990s, Golden Promise’s popularity faded in the UK but there is still some demand for Golden Promise malt worldwide.

Dr Thomas added the desirable gene lives on in Australian varieties Hindmarsh and La Trobe, which can be traced back to a sister line of Golden Promise.