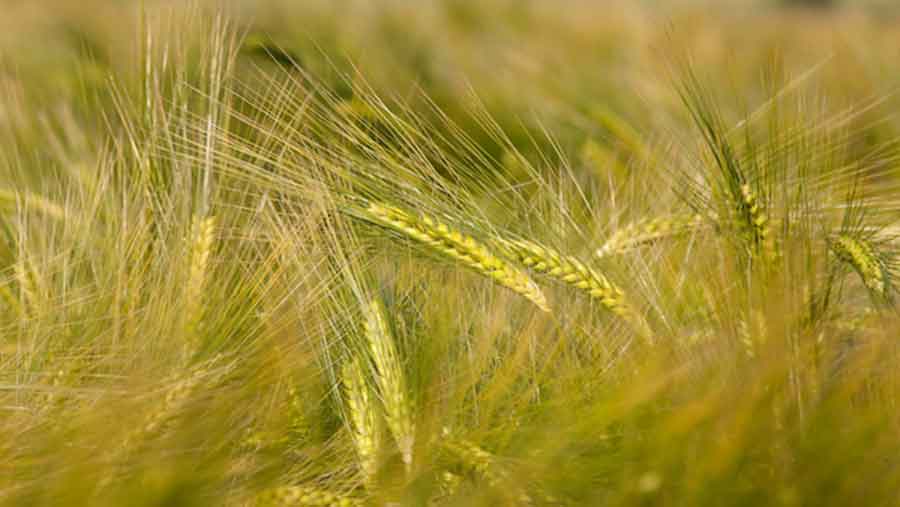 Hybrid barley growers signed up to the Syngenta cashback yield guarantee scheme won’t be seeing any compensation payments for their 2016 crop after these varieties comfortably outyielded their conventional counterparts by an average of 1.08t/ha.

Hybrid varieties now command 21% of the total winter barley market, and this year 656 growers were registered on the scheme with a total of 35,000ha of land.

The scheme, which has been running in its current format since 2013, agrees to pay growers £60/ha if the hybrid varieties fail to yield at least 0.5t/ha more than top-selling conventional varieties Tower, Glacier, and Cassia at trial sites around the country.

Sixteen trial sites across the country grow the varieties alongside one another, and the crops are independently analysed throughout the season by crop monitoring company AgSpace, with the trials overseen by Adas.

A yield average of the three nearest trial sites to each grower is produced, and payments are triggered based on the trial site data, regardless of actual yields on the growers’ land.

Mark Bullen, seeds and seedcare campaign manager with Syngenta, said that the scheme is going ahead again for 2017, although registration is not yet open due to the website being relaunched.

“We are hoping to have the website up and running from the beginning of December, and registration will remain open for next season’s harvest until 31 March 2017,” he added.

Although the scheme is free to join, growers must commit to growing the crop under Syngenta’s guidelines which include a requirement to apply the first nitrogen split at or before GS25, with a minimum of 60% of total nitrogen applied at or before GS31.

Syngenta products are required to be used for spraying with a minimum of one application of growth regulator Moddus (trinexapac-ethyl), and at least one isopyrazam-based fungicide manufactured by the seeds and agrochemicals giant.