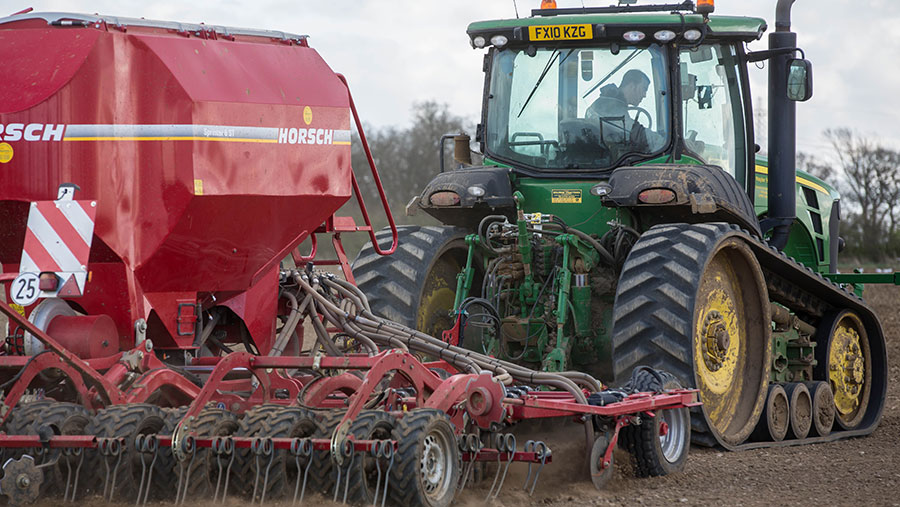 Two more spring barley varieties, Sassy and Sienna, have received full approval for malt distilling in addition to Laureate being approved for both brewing and distilling.

Sassy, from breeders KWS, and Sienna, from Limagrain, have been given the green light by the Institute of Brewing and Distilling (IBD) and are likely to attract interest from growers in the North from next season.

This will be subject to further testing by individual distillers, with Eddie Douglas, commercial director at Bairds Malt, saying that Sassy seems to be a promising variety for Scottish growers thanks to good on-farm performance and above-average spirit yields.

See also: Too many varieties hold back national OSR yield

“We are planning to increase the sown areas over the next two years with the intention that it becomes a mainstay variety,” he says.

Sassy debuted on the AHDB Recommended List last year and Sienna in 2015. Both possess fungicide-treated yields just above average at 103% and 101% respectively.

Opera, another Limagrain variety that had been in the IBD testing regime, will not be progressing any further after provisional approval was not granted.

A statement from Limagrain said that the decision was made solely on the basis of grain size with the IBD feeling that Opera was below the minimum size required.