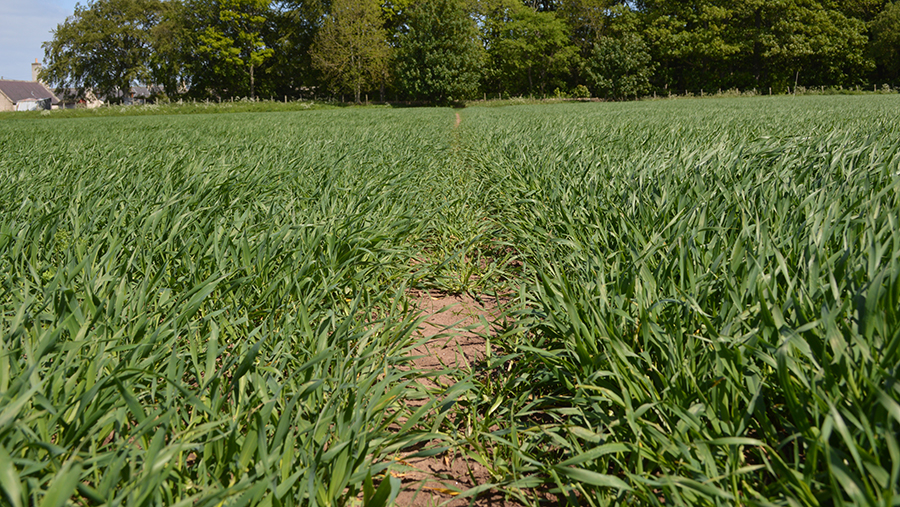 A yield-enhancing seed fungicidal dressing for barley will be available this autumn to encourage establishment and rooting, and lift harvest yields by about 0.2t/ha.

The twin-fungicide product Vibrance Duo is being launched for barley three years after making its debut on winter wheat, to give resilience to barley crops in the current very variable weather.

Jonathan Ronksley, the group’s field technical manager, recommends the product is co-applied with another dressing, Rancona, to boost its overall control of a range of seed- and soil-borne diseases.

The yield lift in conventional barley varieties from this two-way combination will come at a cost of £15-20/ha, depending on the seed rate, and uses a similar rate of fungicides in Vibrance Duo to that in winter wheat.

“The seed dressing gives excellent disease control, but what sets it apart from the others is its boost to establishment and rooting,” he says. 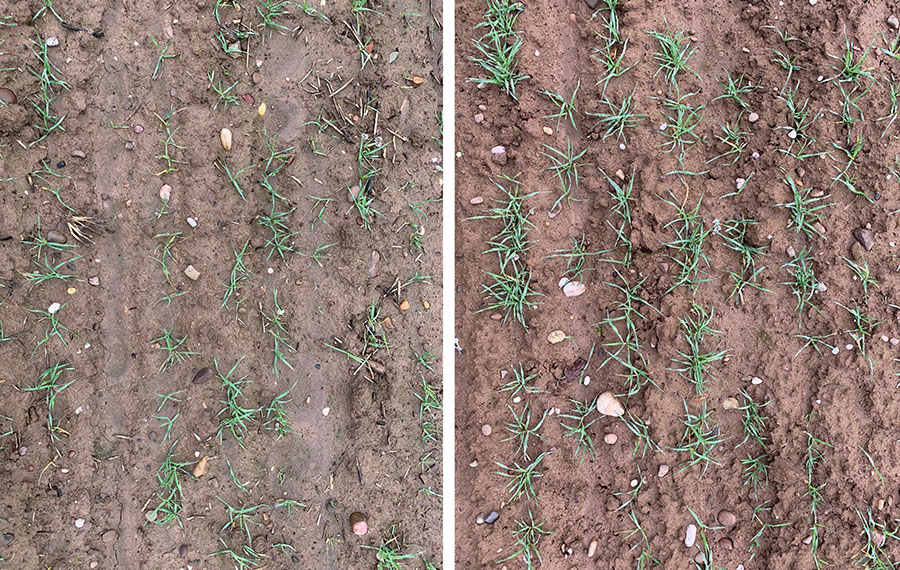 Due to sedaxane’s limited mobility in plants and its lack of activity against foliar diseases it will not limit the use of foliar SDHIs, so growers can still apply two SDHI sprays in the spring.

In spring barley, the seed treatment increased yields by 0.2t/ha compared with the leading seed dressing combination of two azoles – prothioconazole and tebuconazole, as in Redigo Pro.

A similar yield advantage is expected for winter barley over the leading product, a three-way mix of fluopyram, prothioconazole and tebuconazole, as in Raxil Star, according to Syngenta.

The group does not have yield data for winter barley as its work was focused on getting Vibrance Star, its own three-way mix, to the market. It did not win approval in the UK although it is available in many European markets, such as Ireland.

The work on Vibrance Star, which includes the third ingredient of triticonazole, and its failure to get approved in the UK, explains why the group took three years to bring the original Vibrance Duo to the barley market after wheat’s launch in 2017.

Dr Ronksley says the Vibrance Duo-Rancona combination when tested in hybrid winter barley gave 18% more foliage and 128% more roots than crops treated with the current leading product, while for conventional barley, foliage was up 30% and roots 45% ahead of the present top-selling product when crops were assessed in January and February.

The co-application cost will be £95/t – compared with a base treatment such as Beret Gold at £25/t – giving a price of £15-20/ha for conventional winter and spring barleys, and hybrid winter barley at £10-15/ha due to lower seed rates.

Gillian Colman, the group’s seedcare marketing manager, says the launch comes at a time when cereal growers are having to deal with weather extremes such as a very wet winter followed by the current extremely dry spring.

She adds the new product will help deal with a number of high disease situations such as wet flowering periods, wheat following maize, later drilling, direct drilling with lots of trash on the ground, and regional hot spots for diseases.

“We are looking for resilient crops to cope with weather uncertainties,“ she says.

After three years, Vibrance Duo is the third most popular seed dressing in the winter wheat seed market with a 25% share, after Beret Gold and Redigo Pro.