With a rapidly growing population, the world is increasingly dependent on our ability to develop and maintain sustainable agriculture and healthy environments. Working with farmers, agricultural professionals, pest management experts and others, it is our role to help make this possible. That’s why we invest in a strong R&D pipeline and broad portfolio, including seeds and traits, chemical and biological crop protection, soil management, plant health, pest control and digital farming. 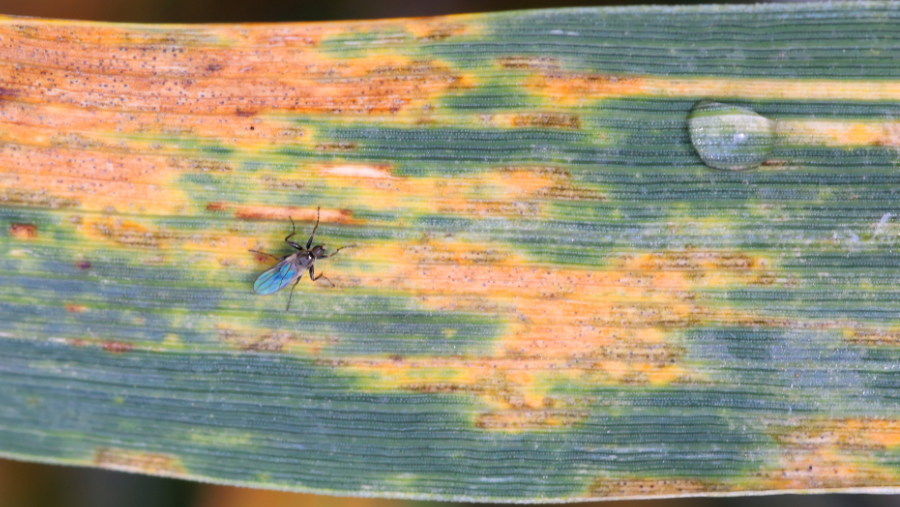 Last season highlighted the consequences of extreme weather and one thing is certain for 2021, flexibility to disease control will be essential to tackle different crop stages, disease pressures, and the variable conditions that mother nature continues to throw at farmers.

Septoria, the number one foliar disease of wheat in the UK

When it comes to foliar disease, septoria is public enemy number one for wheat crops here in the UK.

Aggressive septoria appeared in crops late-on in 2020 and infection is already evident in some 2021 crops; although the frosts gave a welcome relief from the mildew and yellow rust infections that were starting to appear.

Fungicide choices need to be flexible enough to accommodate for any level of septoria infection both pre- and post-application.

Septoria reputation as the “yield robber” isn’t without substance – the pathogen causes lesions which reduce the photosynthetic capacity of leaves and, in severely affected crops, yield losses of 50% have been recorded.

Septoria tritici is notoriously difficult to control because its populations contain very high levels of genetic variability. The number of mutations – which change the shape of the target site – within the septoria population are ever growing, making it more difficult for azole molecules to bind, resulting in reduced sensitivity to some conventional azoles in particular. These are the so-called ‘shifted strains’.

Every year BASF collects septoria isolates from across the continent, as well as from the UK and Ireland and tests them to assess how the population is shifting in its sensitivity to the chemistry.

The results have shown a further shift in sensitivity to septoria recorded for SDHIs in lab-based analyses; however, they remain a key part of disease management strategies.

From the monitoring it is also clear that the efficacy of conventional triazoles (including prothioconazole) has continued to decline in the UK, but the good news is that Revysol® sensitivity remains stable, with high in-field efficacy.

BASF will continue to routinely monitor populations but warns that septoria is a pathogen that will continually seek to out-manoeuvre growers. Recommendations from the BASF cereal fungicide experts are that the strongest line of defence is to combine the best tools available.

Using strong genetics, partnered with fungicide programmes containing SDHIs combined with effective alternative modes of action including the strongest triazole, continues to be the optimum to minimise any further resistance shifts. 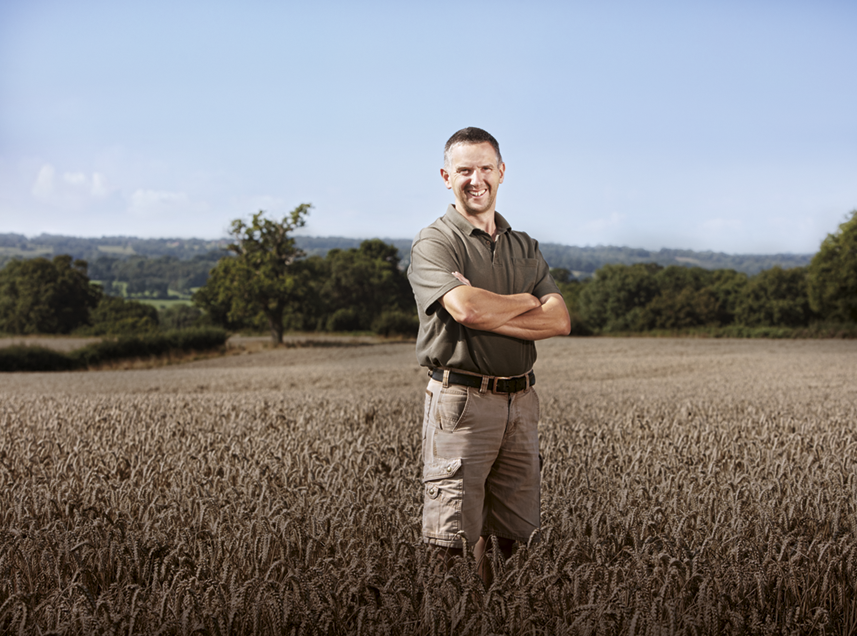 Richard Budd, of Stevens Farm (Hawkhurst Ltd) in Kent has been trying Revystar® XE on his farm. He cites having achieved very strong results from using Revystar® XE at T1 linked to its excellent curative properties and cleaning up any septoria that has come through the winter. Mr Budd is a firm believer that early protection will put the crop in a good place to perform.

Revystar® XE also delivers standout broad-scale activity against stem based and other infections. The healthy canopy achieved reduces the chance of infection breaking out further up the crop. For an optimal performance at T1 (GS32), BASF recommends using Revystar® XE at 0.75 l/ha.

Performances stand the test of time

Whilst cultural control measures, such as delayed drilling and choosing a resistant variety, should be adopted as part of an integrated pest management strategy, an effective fungicide is needed to successfully control diseases.

Moving into its second season of commercial use, Revystar® XE continues to show standout performance in terms of both disease control and yield within independent data, both in low disease pressure (2020) and mixed disease pressure (2018-2020) scenarios.

Extensive independent trials including those by ADAS, NIAB, SRUC and Scottish Agronomy have shown that under different disease severities, degrees of septoria shift to conventional chemistry, and different varietal resistant ratings, there is a consistent benefit from using Revystar® XE.

This season growers have experienced an extended sowing window for winter wheat crops, potentially exposing them to high levels of septoria infection over winter. Revystar® XE combines the flexibility of strong curative power with long lasting protection, making it a cornerstone of delivering the best yields possible this coming season.