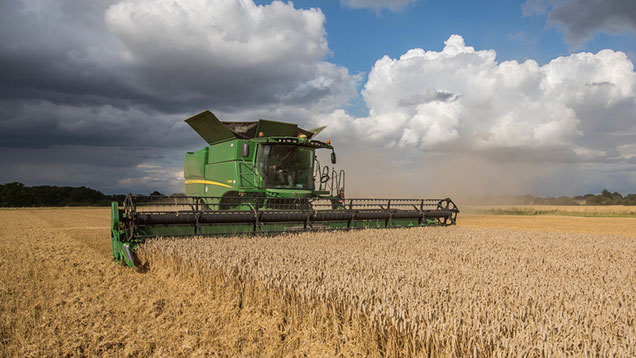 The cereals and oilseeds area in Britain is down 2% for harvest 2015, reflecting a switch to alternative crops to help control blackgrass and the European Union’s new three-crop rule.

The annual planting and variety survey from the AHDB also indicated that the area down to break crops, such as peas and beans, and land left fallow had increased.

The key findings of the survey were:

The survey added that the fall in oilseed rape area is likely to be due to the EU ban on the use of neonicotinoid insecticides, low rapeseed prices and the three-crop rule.