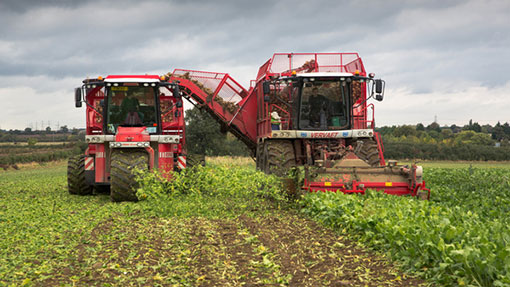 A novel approach to tackling a key potato pest could help in the battle against beet cyst nematode (BCN) in sugar beet crops.

This technique involves growing a brassica species ahead of potato planting. It is then macerated and ploughed in, which produces substances toxic to nematodes known as isothiocyanates (ITCs) when it breaks down.

“We can learn a lot from what is being done in potatoes. New BBRO trials are looking to see if it offers similar benefits with beet cyst nematode,” he told the BBRO winter conference.

The first trial started last autumn with mustard and radish crops being established. This spring, tolerant sugar beet varieties will be sown at 90deg to the different brassica species and BCN populations will be monitored, he said.