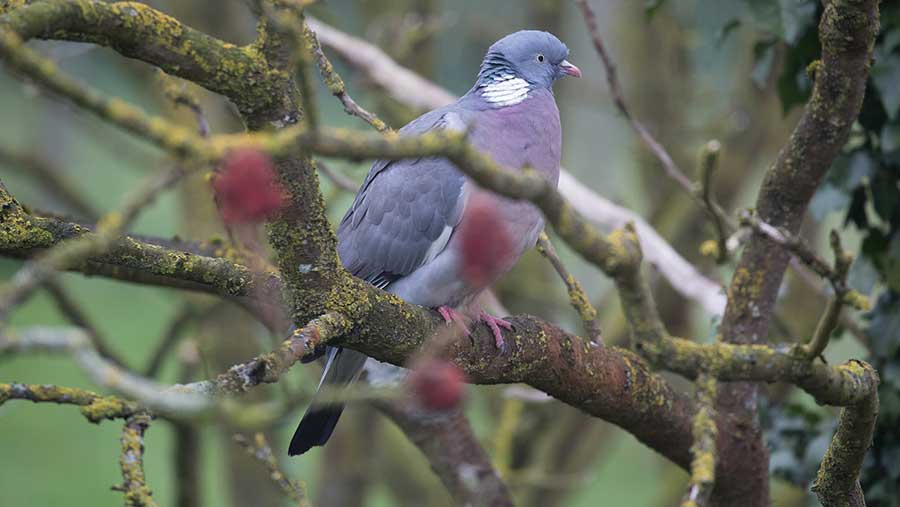 Farmers, game keepers and pest controllers are at risk of breaking the law if they continue to shoot birds like the woodpigeon and carrion crows from 25 April 2019, without first applying for an individual licence.

That is the consequence of a surprise move by Natural England to revoke the three general licences which currently allow the shooting of up to 16 bird species for reasons such as protecting crops and livestock, and limiting the spread of disease.

Natural England insists it is working “at pace” to bring in alternative measures, but it has so far failed to specify what circumstances this may cover, or what conditions may be attached.

The decision to revoke the general licences, which was announced on 23 April 2019, without consultation, comes in the wake of a legal challenge by conservation group Wild Justice, led by celebrity naturalist Chris Packham.

Last month, Wild Justice sought a judicial review of the general licensing system on the grounds that the culling of certain bird species was being sanctioned by Natural England, without first having satisfied itself that alternative non-lethal means, such as scaring, had failed to work.

It argued that it was inadequate to simply leave it to individuals to make this assessment.

Natural England has now admitted as much, stating that users of the general licence “could be acting unlawfully”.

As such, it is conducting a review of the licensing system and says it aims to “put in place alternative measures to allow lawful control of these bird species over the next few weeks”.

Until then, “anyone needing to control one of these 16 bird species, where there is no reasonable non-lethal alternative, will need to apply for an individual licence”.

The announcement has triggered an angry response from farming and countryside groups alike.

Tenant Farmers Association chief executive George Dunn said it was unacceptable that “such precipitous action should be taken without proper consultation, risk assessment and due regard to the businesses that will be affected”.

“Why has it been deemed necessary to remove the existing licences before you have got the new licences in place?” he asked in a letter to Natural England.

“It was clear that populations of the 16 bird species had not suffered since the general licence system had been introduced in the 1990s, so what was the justification for changing it?”

New licensing system on the way, but will it work in practice?

The current general licensing system allows for the shooting of 16 bird species in order to prevent serious damage to livestock or crops, prevent the spread of disease, preserve public health or to conserve other species.

Natural England insists that, over time, “many situations currently covered by the three general licences will be covered by new licences”.

As examples, it singles out damage to livestock from carrion crows and the preservation of public health from the impacts of feral pigeons.

But it makes no mention at this stage of allowing the shooting of wood pigeons to prevent crop damage. It does, however, say it is “prioritising circumstances that are likely to be of the greatest need and impact at this time of year”.

It intends to start issuing new licences on the website gov.uk “from the week commencing 29 April”, when more details will be available.

“If people need to take action in the meantime, they will need to apply for an individual licence, using a simplified process which will be available on gov.uk from 25 April,” said a statement.

“Anyone exercising lethal control of birds after Thursday 25 April 2019 without taking the above steps will not be covered by a general licence and could be committing an offence.”

“Whatever Natural England’s legal advice, the withdrawal of open general licences at incredibly short notice is completely impractical and irresponsible, and will result in thousands of people unknowingly breaking the law,” said chief executive Tim Bonner.

“It could not have come at a worse time, with new born lambs vulnerable to attack from crows, crops needing protecting from pigeons and red-listed bird species susceptible to attacks from corvids.”

Natural England’s interim chief executive Marian Spain said: “We recognise this change will cause disruption for some people, but we are working hard to ensure it is kept to a minimum.

“We will bring forward interim measures as quickly as possible as the first stage of our planned review of the licences.”