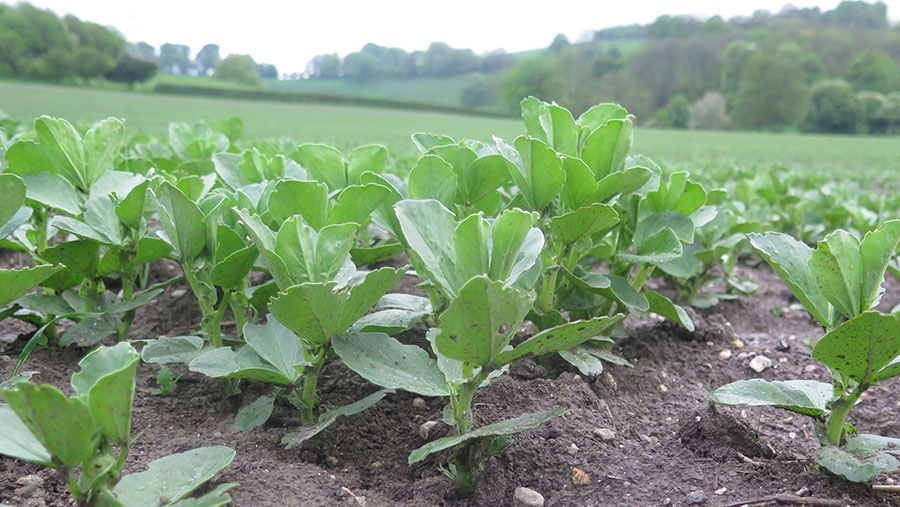 The warm spell experienced by much of the UK in recent days may be aiding crop growth after a chilly spring, but it will also ramp up bruchid beetle migration, bean growers are being warned.

Luckily, the majority of crops are not at the first pod set stage quite yet, the point at which they are vulnerable to egg laying triggered by the hot weather.

Growers are being advised to register and use the BruchidCast online forecasting tool to help them stay on top of the pest damage threat. 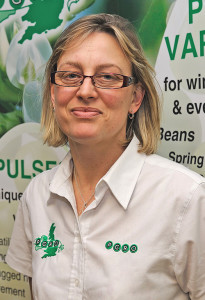 The warning serivce, which is run by Syngenta in conjunction with the PGRO, uses local weather forecasting to predict the critical trigger point of two consecutive days with temperatures in excess of 20C.

Once this threshold is reached growers should spray any crops which have reached the first pod set stage and have beetles active within the crop.

Becky Ward, technical officer at the PGRO, reports that overall bruchid damage levels last year were similar to 2014, at around 3% average damage across the UK, meaning quality remained good generally.

“Where BruchidCast spray timing recommendations were not followed, however, there have been reports of some spectacular failures in control last year, in areas that are known hotspots for bruchid activity,” she adds.

Ms Ward highlights that growers in eastern counties in particular, have been achieving good results in controlling bruchid beetle by following the guidelines. As a result, pest pressure has eased in the region over the last couple of years.