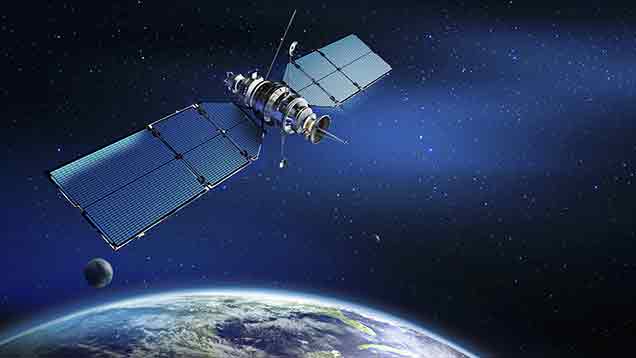 Open access to satellite imagery to help farmers assess crops and pinpoint places with the best soils is being made available by Defra.

Under the plans, announced on Thursday (25 June), Defra will release more than 8,000 datasets containing detailed information about food and farming to the public.

The data goldmine will allow farmers to apply cutting-edge techniques to boost efficiency and productivity, and allow better monitoring and management of environmental risks.

New data releases will include imagery from the Copernicus satellite system to help farmers pinpoint which places have the best soil or assess the health of crops and chart their performance under different conditions from space.

The satellite data will enable farmers to see which crops are growing in fields rather than requiring them to report on every piece of land. This will cut red tape and save money for businesses and the taxpayer.

Defra secretary Liz Truss will outline her department’s vision for open data to transform food and farming when she addresses an audience of tech experts, entrepreneurs and investors in Tech City, London, on Thursday (25 June).

She will say: “We will be able to survey the country’s crops without tramping the fields, meaning farmers get far less bother from government inspectors.

“That all means we cut down on red tape and save money for both businesses and the taxpayer.

“We have already reduced the number of inspections and this parliament we will cut duplication, making sure farmers only have to deal with a single inspection force.”

Defra is the most data-rich department in Whitehall, although much of it – tens of millions of files – is kept hidden.

By releasing the information, the department believes it could be worth billions of pounds to British people, businesses and our rural economy.

Defra has described it as “the single biggest government data giveaway the UK has ever seen”.