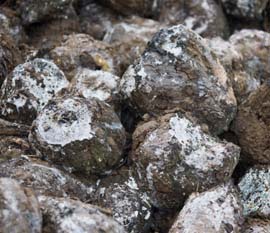 With beet processing almost complete, ABF put sugar production for the 2010-11 campaign at just under 1m tonnes, compared with 1.3m tonnes last year. Its sales quota of 1.056m tonnes will be met through a combination of domestic production, third party sources and draw-downs from stocks.

But despite the difficult UK campaign, ABF said overall first-half profit from sugar would be ahead of last year, driven by substantial improvements in Spain and China which more than offset a decline in Illovo – Africa’s biggest sugar producer.

ABF also said its agriculture businesses, which include Frontier, all achieved good revenue and profit growth. There was strong demand for crop inputs as farmers responded to higher cereal prices and beet feed sales also benefited from customers looking for alternatives to costly cereal-based feeds.