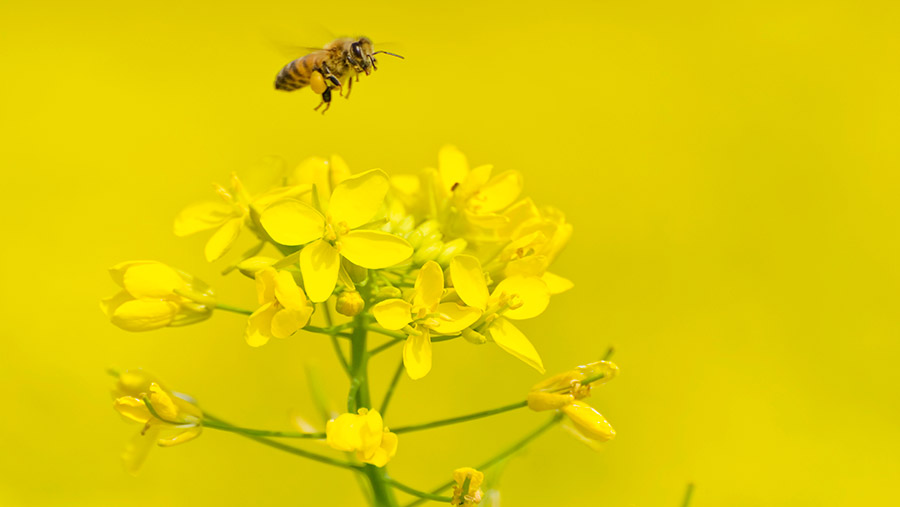 The future of neonicotinoid use in Europe could be decided if a crucial vote goes ahead in Brussels on Friday (27 April).

The European Commission will ask EU governments to vote on a proposal to widen a ban on three neonicotinoid pesticides linked to harming bees.

An EU moratorium banning the use of imidacloprid, clothianidin and thiamethoxam has been in place since December 2013.

However, when the Standing Committee on Plants, Animals, Food and Feed (Scopaff) meets on Friday, it will discuss a commission proposal to extend current neonicotinoid restrictions – covering uses on flowering crops, spring-sown cereals and maize – to all outdoor uses on crops grown outdoors, as a precautionary measure to protect pollinators.

It is widely expected that a vote will take place after the debate on whether to impose a total ban.

In February, the European Food Safety Authority (Efsa) updated its risk assessment on neonics. It concluded there was a “high risk” associated with all outdoor uses of the three substances, and that “overall these neonicotinoids represent a risk to bees”.

Defra secretary Michael Gove has suggested the UK government could back further restrictions on neonics, saying the risks posed by these chemicals to the environment and bees was “greater than previously understood”.

However, the NFU has warned that further restrictions would have a serious effect on sustainable food production and would create huge problems for UK farmers in terms of disease and pest control, especially in milder climates, which favour slug and aphid pests of cereal, horticultural and sugar beet crops.

Last month, EU farm commissioner Phil Hogan said sugar beet farmers should be exempt from an EU-wide ban, stating that “the science and all of the studies that have been carried out actually favour a derogation for sugar beet”.

Chris Hartfield, NFU senior regulatory affairs adviser, said: “Farmers work hard to use pesticides carefully and appropriately to minimise the risks around their use.

“Farmers have also planted about 10,000 football pitches worth of flower habitat across the country to support a healthy bee population and give them a good home – all because they recognise the key role they play in producing safe, affordable food.”

The NFU also continues to make the case that the European Commission should not be taking any decision until the EU General Court ruling is given on the legality of the current restrictions. A ruling is due at any time.