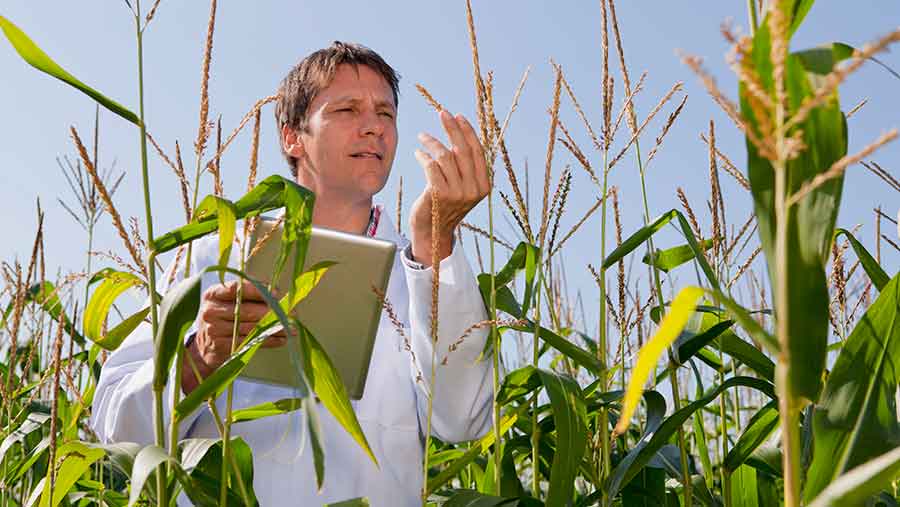 A recent court case supporting the planting of GM crops in EU member states has been described as an “important signal in favour of science-based decision-making” by representatives of the biotech industry.

The ruling was made by the European Court of Justice (ECJ) on Wednesday (13 September) in a case involving an Italian farmer who had planted MON 810 GM maize in 2014, in defiance of his country’s national ban on GM cultivation.

This ban had been introduced by the Italian government the previous year, despite the European Commission telling Rome that such a move should not go ahead, because there was no new scientific evidence to justify it.

MON 810 GM maize had been previously approved for cultivation in Europe in 1998, having been cleared by the European Food Safety Authority.

Giorgio Fidenato, who farms in north-east Italy, together with some other growers, decided to grow the crop anyway, convinced that the extra yield and reduced pesticide requirement of GM maize justified its cultivation.

But his fields were trashed by anti-GM activists and the Italian government took him to court and fined him.

The case was challenged, however, and this week the European Court of Justice in Luxembourg ruled that it was not legitimate to ban a product on the grounds of the “precautionary principle”, because it has been well proven that MON 810 poses no food safety threat.

GM body EuropaBio said it welcomed the ruling. But it has only limited implications for GM cultivation in Europe because, in 2015, EU legislators changed the law to allow countries to ban EU-authorised GMO seeds on grounds not related to food safety.

Italy is one of many countries in the EU to have made use of that “opt out”, as have Wales, Scotland and Northern Ireland – but not England.

“The legislation has now moved even further away from science,” said a EuropaBio spokesman.

“It is worth remembering that only one single GM crop is authorised in the EU, but banned in more than half of the member states.

“Our member companies have withdrawn most cultivation applications in the last few years, due to the improper implementation of the GM authorisation system for cultivation.”

MON 810 is only widely grown in Spain, where it accounts for about a third of total maize production.