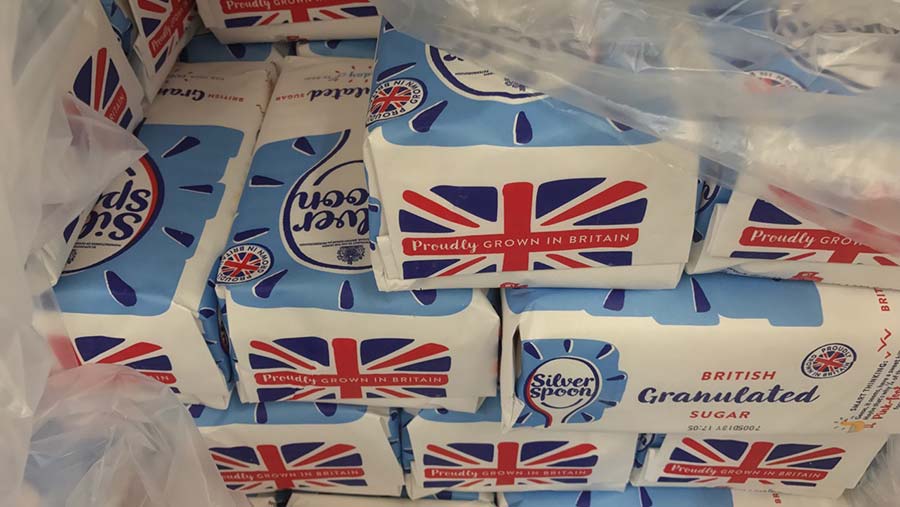 A Norfolk farmer has spoken of his disgust after supermarket giant Tesco stopped selling eight brands of British-grown sugar in favour of brands made from imported sugar cane.

Sugar beet grower David Partridge, of Poplar Farm, near Downham Market, said he had spent the past nine months trying to persuade Tesco to stock British Sugar’s Silver Spoon brand after the retailer switched its sourcing policy in favour of Tate & Lyle.

See also: How to gear up for a bumper sugar beet harvest

“I grow about 3,000t which goes about seven miles to the factory – about a mile from our local Tesco store,” Mr Partridge told Farmers Weekly.

“But I have to buy sugar that has travelled some 5,000 miles. It does leave a nasty taste in the mouth.” 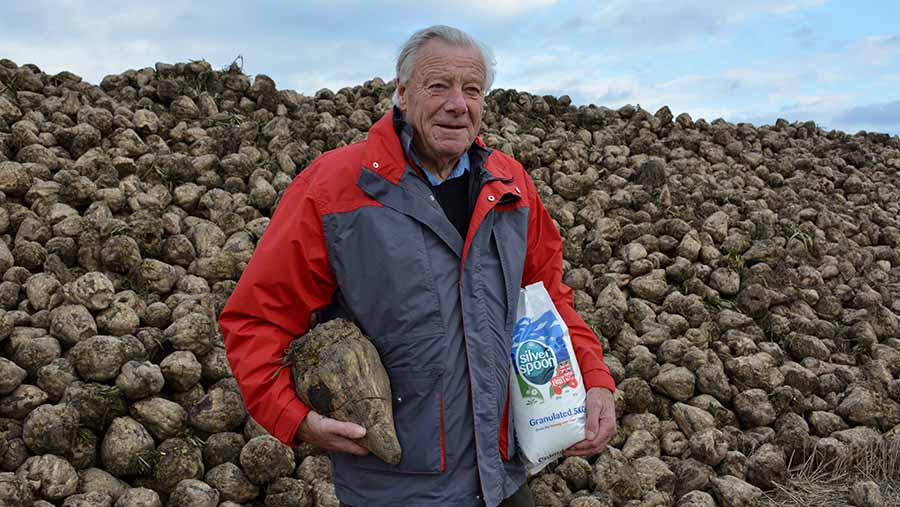 “They can’t have it all ways and they deserve to take some stick over this,” he said.

Mr Partridge, who is in his 80s, said some people might consider him a grumpy old man with too much time on his hands.

But he said it was an important issue and the contribution of the sugar beet sector to the local economy deserved to be highlighted.

“I just don’t like it. When I stand in the field, I can see the steam rising from the sugar beet factory.

“Lots of people locally are employed in the sugar beet sector, not just farmers. But when I go to Tesco, they won’t sell it. They are kicking us in the back.”

In a letter to Mr Partridge, Tesco said its aim was always to provide the best products at the best prices in a way that was fair to suppliers and farmers.

“We have a long and proud history of supporting the British sugar industry,” it said.

Tesco argues that both Silver Spoon and Tate & Lyle are an important part of the UK sugar industry.

Although only Silver Spoon is made from British sugar beet, it says that Tate & Lyle’s London refinery, which processes imported cane, is one of the largest in the world.

“After careful consideration and lengthy discussions with British Sugar, we have taken the decision to move eight branded sugar lines from British Sugar to Tate & Lyle,” it said.

“However, we will continue to sell Silver Spoon Half Spoon Sugar and an extensive range of other products.”