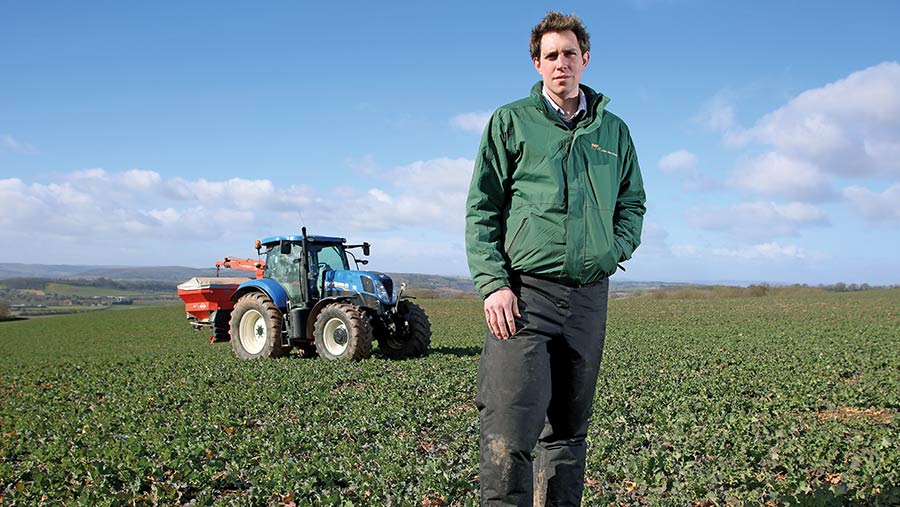 The invasion of Ukraine has taken the world by storm and our thoughts and prayers must go out to all its citizens at this horrendous time.

The bravery being shown by the Ukrainian people to fight for their homeland is incredibly heroic.

It has also shown the best side of humanity at home in the UK, where people’s first thought has been what can I do to help? 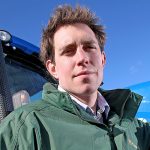 We all know what’s happened to the wheat and nitrogen prices in the past few weeks, but in light of the conflict, what does this mean for food security?

Are we about to see a massive U-turn in policy? And does Putin know that we haven’t really got a food security policy?

Just doing some quick gross margins for harvest 2023 (with prices at the time of writing), which has highlighted the margin will be at the same level as for harvest 2020, just with higher turnover and, therefore, higher risk.

The net margin will then be significantly affected by the fuel price – if we can get it!

Timing of purchasing inputs and selling grain is going to be critical with such volatility, and these markets will need watching closely.

On the farm, spring is just around the corner and, hopefully, by the time you read this we will be making some headway with the seasonal workload.

A strong easterly wind for the past few days has dried the ground significantly.

We have recently had our final AHDB Monitor Farm meeting of the winter programme for this year, which happened to be Richard Meredith’s last meeting.

He has done so much for the Monitor Farm programme, especially in Herefordshire, and had such an impact on so many farming businesses.

He will be greatly missed, but we wish him all the best in his new job.