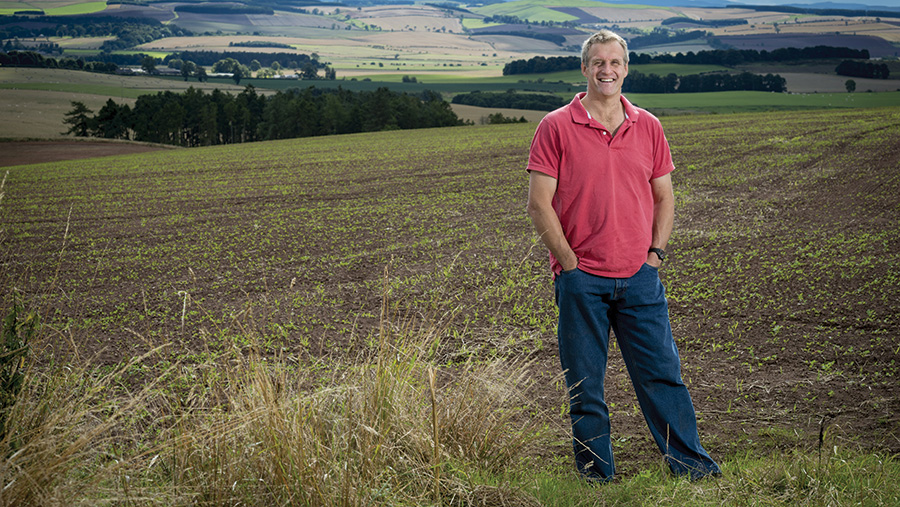 I fear we are heading back to the Stone Age, where popular perception is that the earth is flat and we are at the centre of the universe.

The Scottish government has recently announced a ban on fracking for shale gas for the foreseeable future.

Some of you may think I must be living on top of a fortune and have a vested interest or others may fear I await a terrible fate when the earth around me explodes in a fiery catastrophe should fracking happen.

Neither scenario is likely, boringly, as I don’t live in an area that has gas, nor am I ever likely to.

But why is this country turning its back on an energy source that could keep the lights on for many years to come?

The same is happening to the nuclear industry and with other technological advances such as genetic modification; people have turned their noses up at that too.

The powers that be are also about to take away some of the weapons in our armoury to fight diseases in our crops because there is a tiny risk to our endocrine system.

It doesn’t seem to matter that you can rub a gallon of the same stuff on your feet to get rid of athlete’s foot.

The world has gone mad. Nothing would ever have been developed. There would be no electricity, no cars, certainly no aeroplanes.

That would have been far too risky. Can you imagine some jobsworth telling the Wright brothers to get off that flimsy thing because it might kill them?

I didn’t see many things at Lamma that looked flimsy, or for that matter many bargains. What I did see was that the farming industry is full of innovators, optimists and, let’s face it, risk takers.

Because when we take the plunge and spend money on some of the fantastic equipment that has made farming in the UK as successful as it has and can be, we are taking a risk that, despite all the control of substances hazardous to health (COSHH) and hazards bigger than a swimming pool of endocrine disruptors, can seriously damage our health, or maybe our sanity.