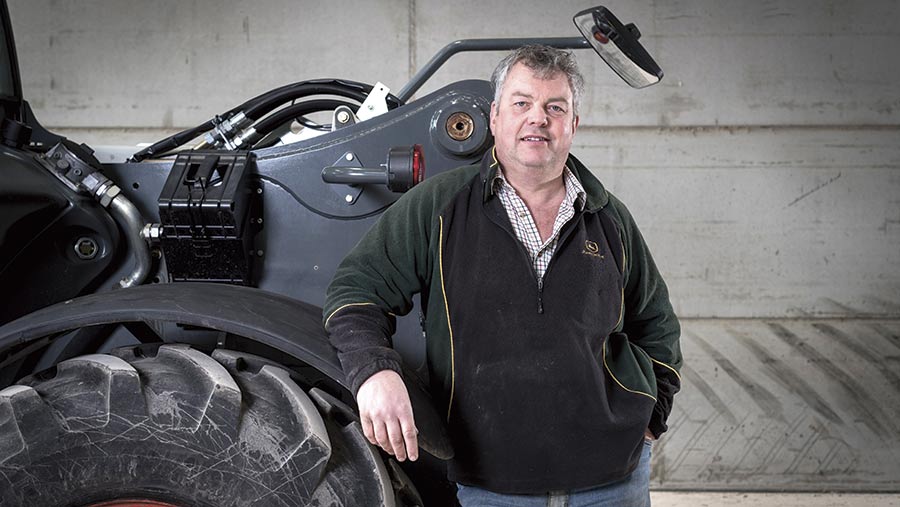 Is any crop better than no crop? Given the late spring and the exceptionally wet and windy conditions, there’s been a lot of head scratching in these parts.

How late is too late to drill? Do we just drill ‘water pumps’? Given the price of barley grain and straw, the usual logic maybe better parked for this season.

They may well be harvested in October or November, but who knows what weather we’ll get between now and then?

Good yields are still possible: we just need sunlight. As for the winter cereal crops, we have abandoned plans for T0 and T1 fungicide spray programmes and we will just have to make it up as we go along.

I don’t know about you, but I really struggle with the language of politics! Take Defra’s ‘Health and Harmony’ consultation.

I’m not suggesting that all men of the soil are simple – we’re not — but can’t we just have easily digestible facts in bullets points, so we can digest it quickly while we’re doing a myriad of other jobs.

Let’s hope Michael Gove’s advisers give him a balanced view and don’t just listen to the pressure groups who mobilise their followers to write in!

It’s the same with every document from DEFRA: we’re left to cut through the verbiage and grope for the real meaning.

Having had several attempts at digesting this particular consultation, I just feel I’m being dragged into a downward spiral of apathy.

But like other vital services, it’s the sort of scheme that should be paid for by the taxpayer, not somehow asked to fund itself.

Our government insists on maintaining its overseas aid budget, but it should really sort out more problems at home first.