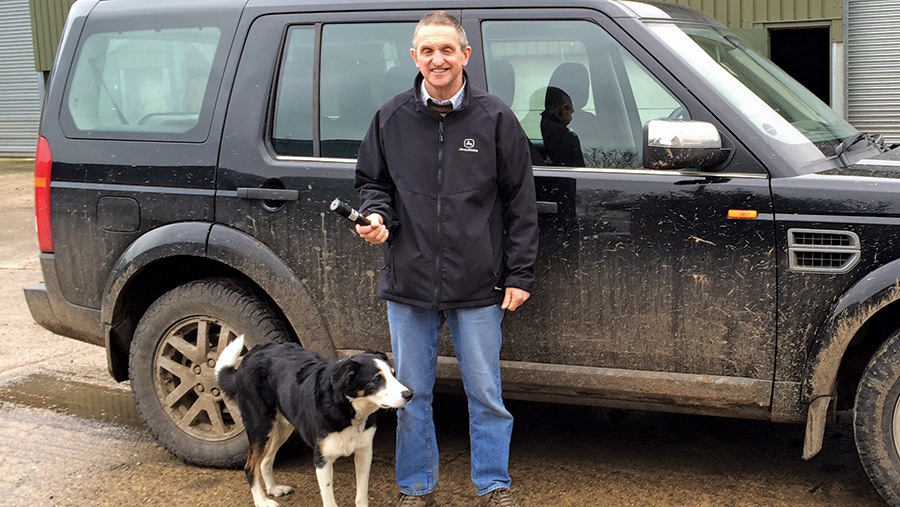 I am writing this on a plane next to a very smug New Zealander, just a few days after their well-deserved victory in the Rugby World Cup.

We are travelling back from Germany after a very pleasant and informative two days courtesy of Bayer CropScience.

Day one was spent at the research and development site where we were shown what is involved in bringing a new active ingredient to the market.

At a cost of up to €250m and after eight to 10 years of work, a new pesticide will end up in our spray stores.

During this time an agchem company will have looked at some 1,500 chemical compounds, stored along with 4,000,000 others on site, screened the compound in the lab and greenhouse, found a formulation to allow us to keep it and apply it in the field and carried out all the regulatory tests.

Day two was a trip to the ChemPark, a 480ha site that produces the active ingredients and then formulates them into the final product.

It was a fascinating couple of days, so many thanks to Bayer for giving us a look at how our pesticides are produced.

Now back to the rugby. Despite all of the home nations failing in their bids to make it to the last four, it was a fantastic competition with some memorable matches.

Nevertheless, it got me thinking. Perhaps we could draw some similarities between the domination of the southern hemisphere teams and our agriculture?

It was suggested that England should change the way it plays rugby and do the simple things right.

Should we not be trying to do the same in farming? Since we could end up without our safety net, the basic payment, if we leave the EU, perhaps it is time to take a fresh look at the way we do things.

Zero-till and cover crops both sound very expensive and there is little concrete evidence that there will be a return on investment, based on research in the UK so far.

At the moment there are lots of questions, but not many answers.