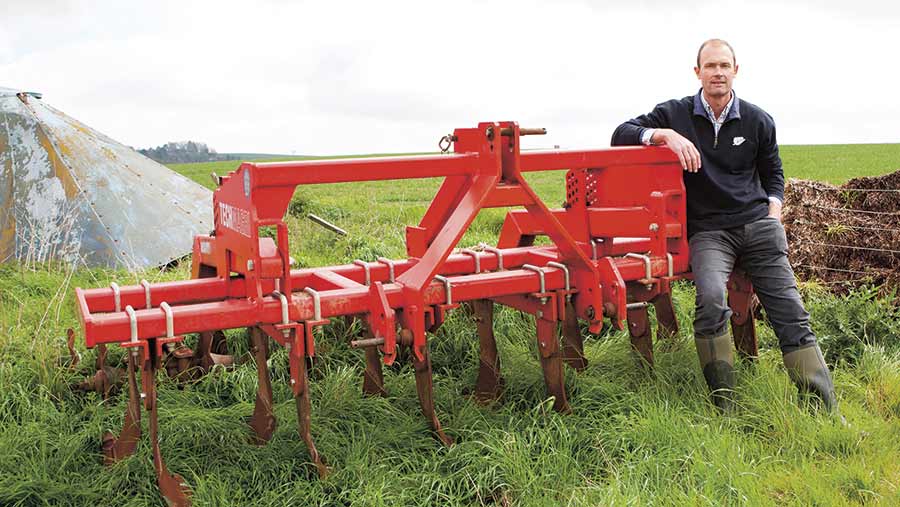 I am a firm believer in the value of holidays, but the weather this season at both drilling times has made my school holiday-timed breaks a bit tricky.

We just managed to get the autumn drilling done before last October’s half term but, as I headed off abroad, we still had spring oats to plant in early April, due of course to the rather damp spring.

At least I don’t have beans in the shed, but even the oat yield will now be somewhat unreliable.

In the halcyon days of early September drilling and no spring crops it was all so much easier, just unfortunately so much less sustainable.

I’m not sure of the situation over the rest of the country but I suspect there will be lower, or non-existent, yields this year for some of the planned spring crops in Kent.

Following on from my musings last month we must surely be able, if not forced, to reduce all categories of inputs for these crops?

I was pleased to hear from the organiser of the new AHDB Strategic Farm in the East that they plan to investigate the managed lowering of inputs.

It reminds me of a paper from the Land Economy Unit at the University of Cambridge, whose title says it all: Farmers’ spending on variable inputs tends to maximise crop yields, not profit.

Here in Spain, seeing the vastly different landscapes and quite different farming systems, it would seem very difficult to produce blanket rules and regulations that would be appropriate to us and them.

As a fan of constant ground cover for the retention of soil moisture and health, I am concerned to see so many hectares of fruit trees with the ground constantly cultivated between them.

Interestingly, here and there you pass similar tree stands with mixtures of grasses and legumes growing underneath, and with sheep or goats busy grazing, which appeals much more to my hopes of ecological farming.